B L Saraf
Delhi has decided: and decided against those who raised a divisive pitch and used vocabulary inappropriate , even, for a street talk. While making a decision the Delhi electorate, like that of Maharashtra , Haryana and Jharkhand , displayed a remarkable ability to distinguish between issues of bread and butter and the polarizing ones – paraded as ‘nationalistic’ . In May 2019 Lok Shaba elections electorate of these states fell in line with nationalistic narrative and voted for Narendra Modi led BJP . Subsequently in assembly elections these voters refused to go by the hyper ‘ nationalism ‘ slogan , readjusted their priorities with a focus on basic needs , kept local considerations up front and voted for other parties which , in their better judgment , were best suited to address these issues. Voters maturity is worth appreciating. It doesn’t augur well for a diverse and pluralistic country like India to be driven by a strident sectarian narrative.
Apart from what has been stated above , these election results carry one important message. Our constitution may not have a sound system of checks and balances as the American constitution has. However, these results reassure us that this system has not gone off the board and the Centre’s overbearing authority, if required , can be checked. Earlier, it were the southern states that arose against the linguistic hegemony and brought regional and linguistic consideration to the fore so that states could be reorganized on linguistic basis and emphasized federal structure of the Union. After the initial one party rule all over India , 1967 onwards, as the spirit of democracy deepened down people have generally been voting differently for state assemblies and the Lok Sabha, prioritizing needs and requirements. The practice did salvage some regard for the federal imperatives.
BJP consciously interjected national issues like dilution of Article 370 and abolition of 35 A in the state elections held earlier. In addition to them , the party made CAA plus NRC , ‘ nationalism ‘ ‘traitors ‘ etc focal around which Delhi campaign revolved, and tried to convert this election into a referendum on them. Home Minister Amit Shah described Delhi polls as a contest ” between PM who eliminated terrorists and those supporting Shaheen Bagh.” Campaigning for the BJP candidate he said , at Bhatti Mines Sanjay Colony ( Chatttarpur ) on 30th January , ” two forces are face to face in the assembly elections in Delhi. On one side is Prime Minister Narendra Modi who eliminated terrorists through air and surgical strikes inside Pakistan and on the other side are those supporting Shaheen Bagh. You have to decide whom do you support.” PM Modi described Shaeen Bagh and Jamia as plot to harm the national unity. The strategy, however, didn’t work. This election result is, indeed, a reality check for the BJP.
PM and HM must reflect coolly: aren’t they going too far with the national hysteria as to create an atmosphere of fear. Example of it comes from Mumbai where a taxi driver took his passenger to the police station , suspecting him an ‘anti -national just when he was calling his acquaintances , on phone. The habit of naming everyone as “antinational” who doesn’t toe a particular party line has incapacitated us to see things dispassionately.
There is a lesson for the BJP to learn regarding its much advertised but least practiced policy of cooperative federalism. Many States have shown disinclination to implement NCR and want a change in the CCA, just to make the citizenship issue a religion neutral thing. Some may argue that CCA being a legislation passed by the Parliament states can’t afford to disregard it. But the state administrators are also sworn to uphold the Constitution of the country. They can’t be faulted if they express inability in implementing what they, in their best judgment, consider violation of the Basic Structure of Constitution. Coming as it does soon after, the Delhi election result may in a sense be read in affirmation of the stand.
Delhi teaches something to the people in Jammu and Kashmir. How long should they suffer the hyper nationalistic slogan and remain oblivious to the real issues staring them ? Post 5th August , 2019 business across the regions has taken a hit. According to the trade bodies, J &K has suffered loss in thousands of crores. There is no elected government since June 2018 , and as the situation unfolds we may not have a one for years to come. Whole election process is thrown in confusion, by the language used in Sections 59 , 60, 61 , 62 and 63 of The J &K Reorganization Act, 2019. As discussed earlier, read together, they reveal a contradictory picture. Border people continue to suffer due to unrelenting Pakistan firing. The ‘surgical strike ‘ and the Balakote air strike seem to have no effect on that country.
People in J&K have a lot at stake. They live in an information black hold, denied of certain basic rights. For them it is therefore, essential to retain a discerning sense and don’t get swayed by the ‘ nationalistic ‘ rhetoric at the cost of the local issues. Fortunately people in the UT have starting discussing things in a dispassionate manner. Jammu burst in euphoria on the dilution of Article 370 and abolition of Article 35 A. So did Kashmiri Pandits. But celebrations are over. Real issues of bread and butter are pinching, painfully. With the passage of time realization is fast dawning on the people, in Jammu, that except truncating Class 1 J &K State and downgrading it to a UT they have got nothing in tangible terms. The displaced Kashmiri Pandits continue to be irrelevant in the political dynamics : for them there is no relief from the emotional and economic distress. Their safe and honorable return to Kashmir is as distant a dream as it was in May, 2014.
(The author is former Principal District & Sessions Judge)
feedbackexcelsior@gmail.com 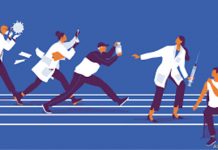 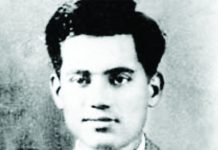 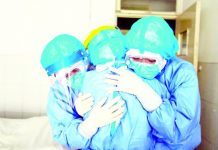 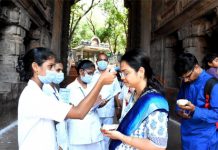 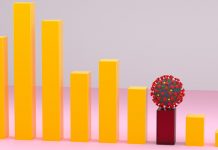 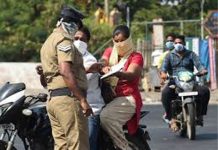 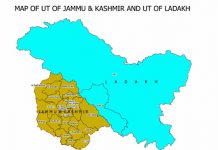 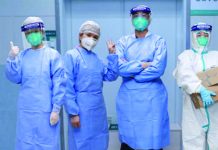 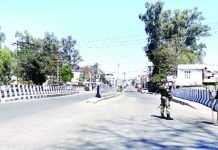 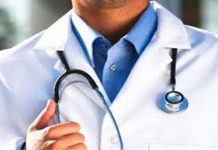