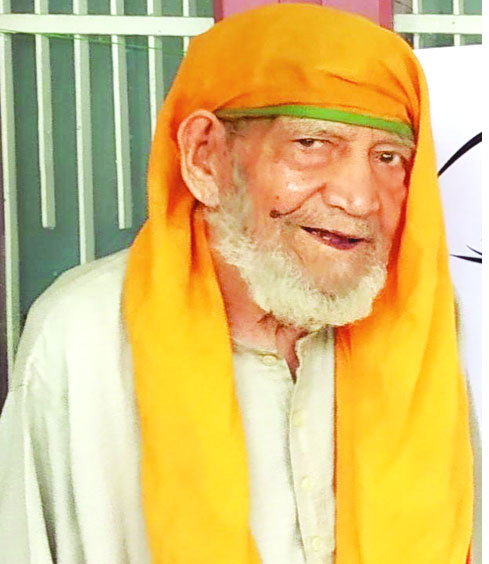 Satpal Saraf
When the world was observing ‘the year of disabled’, I, laid the foundation of ‘Viklang Chhatra Trust- Akhnoor’ (VCT) on 19th May 1980, the wedding day of my son, Joginder Chhatrapal, a Polio inflicted specially-abled, tall and charming personality, who left for his heavenly abode on 28 July 2019 leaving a void in the world of differently-abled people. 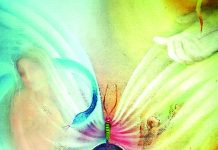 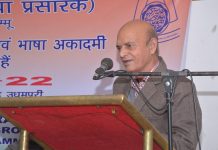