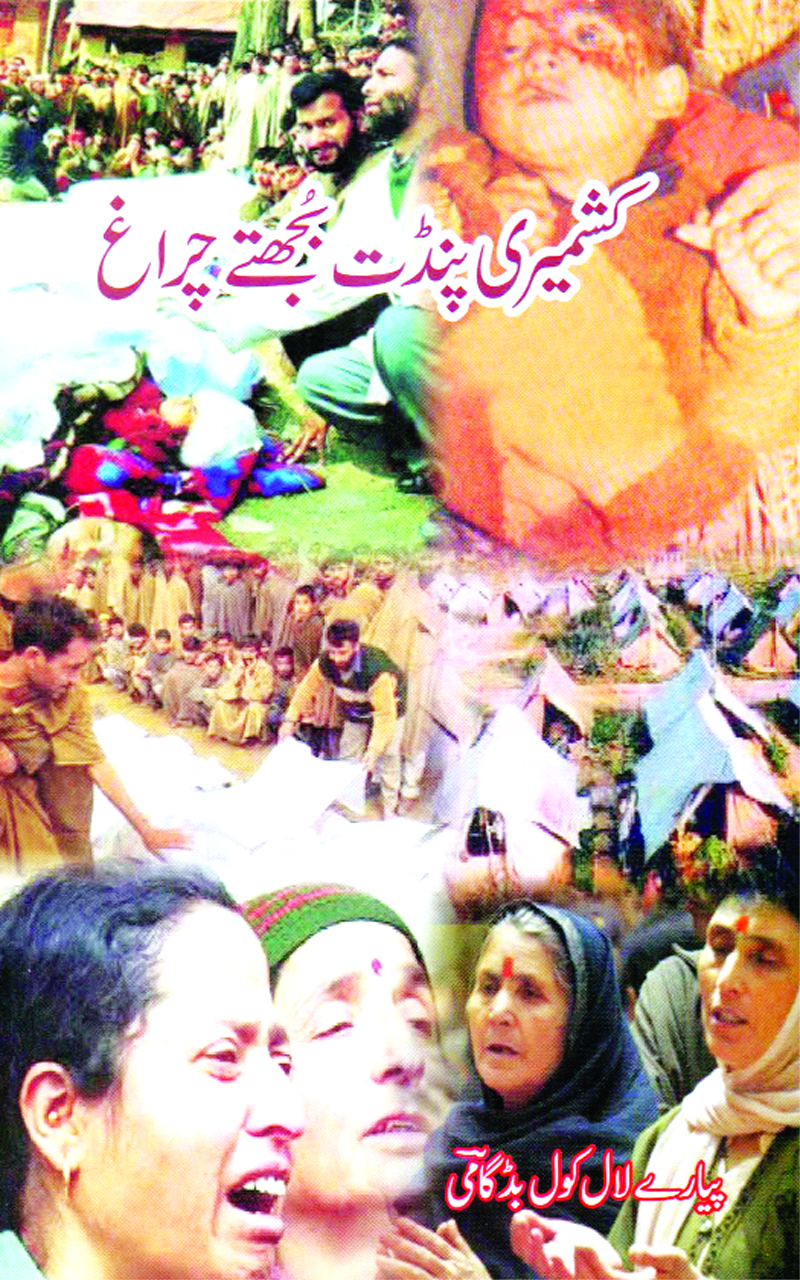 P.L. Koul Badgami, social activist of great repute, has come up with updated version of “Kashmiri Pandit – Bujhte Chirag.” As against seventeen chapters of the previous edition, the updated edition has twenty three chapters and an increase of almost twenty five pages of the reading material. The new chapters focus on the condition of Kashmiris before independence of the Union of India, impact on the Kashmiri social fabric after its accession, slow but steady rise of separatists and the attempts at breaking the ethos of Kashmiryat, the rise of Islamist and jihadist lore inspired by the ideology behind Caliphate and Ghazwatul-Hind and the tentacles of fear cumulatively moving in one direction – forced exodus, and of Kashmiri Pandits and ethnic cleansing of the valley. All these details and chapters have been wedded into the previous structure of the book and the entire narrative becomes cohesive. There is also one chapter on those martyred Kashmiri Pandits who have fallen to the inhuman hate and bullets of the sons of Satan.
The author has been candid in saying that the events in the valley unfolded before his eyes and hence the narration and description does not need certification of a historian for their authentication. The Jehadist narrative and Wahabi thought found space in the valley because mainstream politician there, became willing partners in implementing ISI and Pakistan sponsored agenda of thousand bleeding cuts. Muscle, gun, money and ideology created such a deadly mix that it stopped dissent and exposed its horrible face of genocide intent while dealing with Kashmiri Pandits. The members of the majority community could not provide any safety valve, by design or force only time will tell. If the civil society failed Kashmiri Pandits, the administration and the political leadership was worse, laments Badgami. The exodus was so painful and shaking that the community is still in a state of helplessness and confusion. The wait for return to the homeland is becoming increasingly dreadful and no solution seems to be in sight. Those who matter do not consider Kashmiri Pandit worthy of being seen as victims. All the successive governments of the state continuously discriminated against the Kashmiri Pandits and finally with a horrendous push of gun and hate, the entire community was thrown out. The author has aggressively put forth the flow of events and the honesty and sincerity of expression is quite evident. Readers’ attention is firmly sustained.
In his foreword, the author bemoans that the situation in the valley has deteriorated to the extent that in Kashmir the talk of social harmony and peaceful co-existence is being considered as un-necessary and futile. The narrative of hate has become so ingrained that religious fanaticism has become a way of majority community behavior. Once a tolerant society, has become completely intolerant.
The author also regrets that not only the state government, but all the successive governments at the centre have miserably failed Kashmiri Pandits and that also includes the present dispensation as well. The killers are freely roaming in the streets, lanes and by-lanes of Kashmir and there is no settlement plan on the table – this even when the community has generally favoured one satellite township settlement.
The pain of exodus and life under hostile circumstances has been poignantly reflected on the cover page – new addition. Nothing can be more horrifying in detail and impact than the sight of cold-blooded murder, wailing and crying, the collective coffins and the helplessness all around. Wandhama is just one instance.
The book has been written in chaste language and the events described with conviction. However, even when the author has genuinely blamed the mainstream Kashmiri politicians for the plight of displaced Kashmiri Pandits, he has been slightly magnanimous in not apportioning greater degree of blame on the powers that be, at the central level. The book is a value addition on the previous one and in the words of Dr. K.N. Pandita the reader is well advised to understand the honest intention behind the making of this book. Must read, effort. 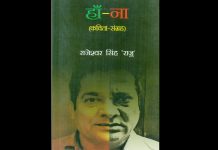 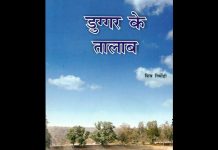 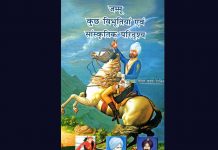 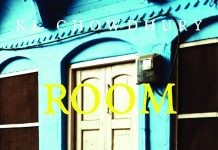