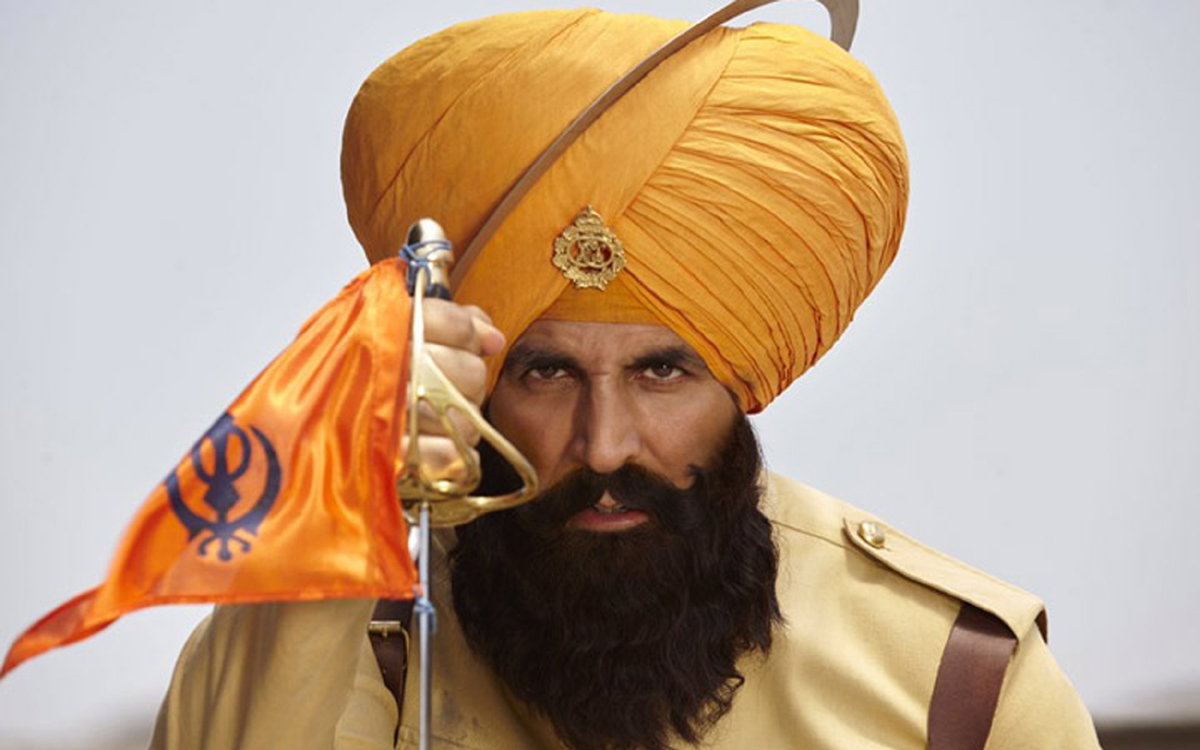 “Kesari was an emotional journey for me”

Actor Akshay Kumar has returned to silver screens with the film Kesari, which tells the story of how 21 Sikhs fought against the Afghans back in 1897. At the release of Anurag Singh directorial action-war film, Kumar gets candid about his working experience in Kesari which also stars actress Parineeti Chopra. Some excerpts
How challenging and draining was the shooting process?
It was not at all challenging because my director had done a complete research. He was involved with the film for more than a year and had all the answers related to the subject. Even the director went to Punjab for his research works. So he managed the research part for me. Kesari was an emotional journey for me as my father was also a soldier. I really felt for the film during the shooting process. The film has a number of unimaginable incidents like 21 Sikhs were in a fort even after knowing they were about to be killed. These Sikhs fought for their country, honour, even after knowing their imminent death.
Did you feel emotional during the shooting of the film and its songs?
There is a song in the film which captures what a soldier feels after getting shot by a bullet. It was a very emotional journey for me.
The film is also a dedication. What is the reason behind it?
The film is all about the martyrs and what happened on Sept 12, 1897 and it is about the sacrifice of the soldiers for the country. This is the reason, we have dedicated the film to ‘Bharat Ke Veer’ and all the martyrs who have given their lives for us and the country.
We haven’t seen you in such a look like in Kesari. Would like to know about your experience of sporting such a look for the film.
Yes, the turban and sword were really heavy. Actually, the soldiers at that time generally used such heavy swords. Moreover, when I used to wear the turban and take the sword, normally I used to feel a strength and the backbone used to get upright. There is a scientific reason to it because of the weight of the sword and turban.
You work for the martyrs more than several actors in the business. Does that draw you to subjects like Kesari?
I think everyone would like to work on this subject. It is an amazing subject and it is all about courage. Kesari is a real subject. Even when I heard about Airlift (Hindi film), I went for it. I was shocked that nobody including media knew about it. Before doing Airlift, I had searched on internet and got only one article related to Airlift. But after the film, there were plenty. The same thing about Kesari. Very few people know about the subject. I wanted to do the film by hook or by crook. (IBNS-TWF)