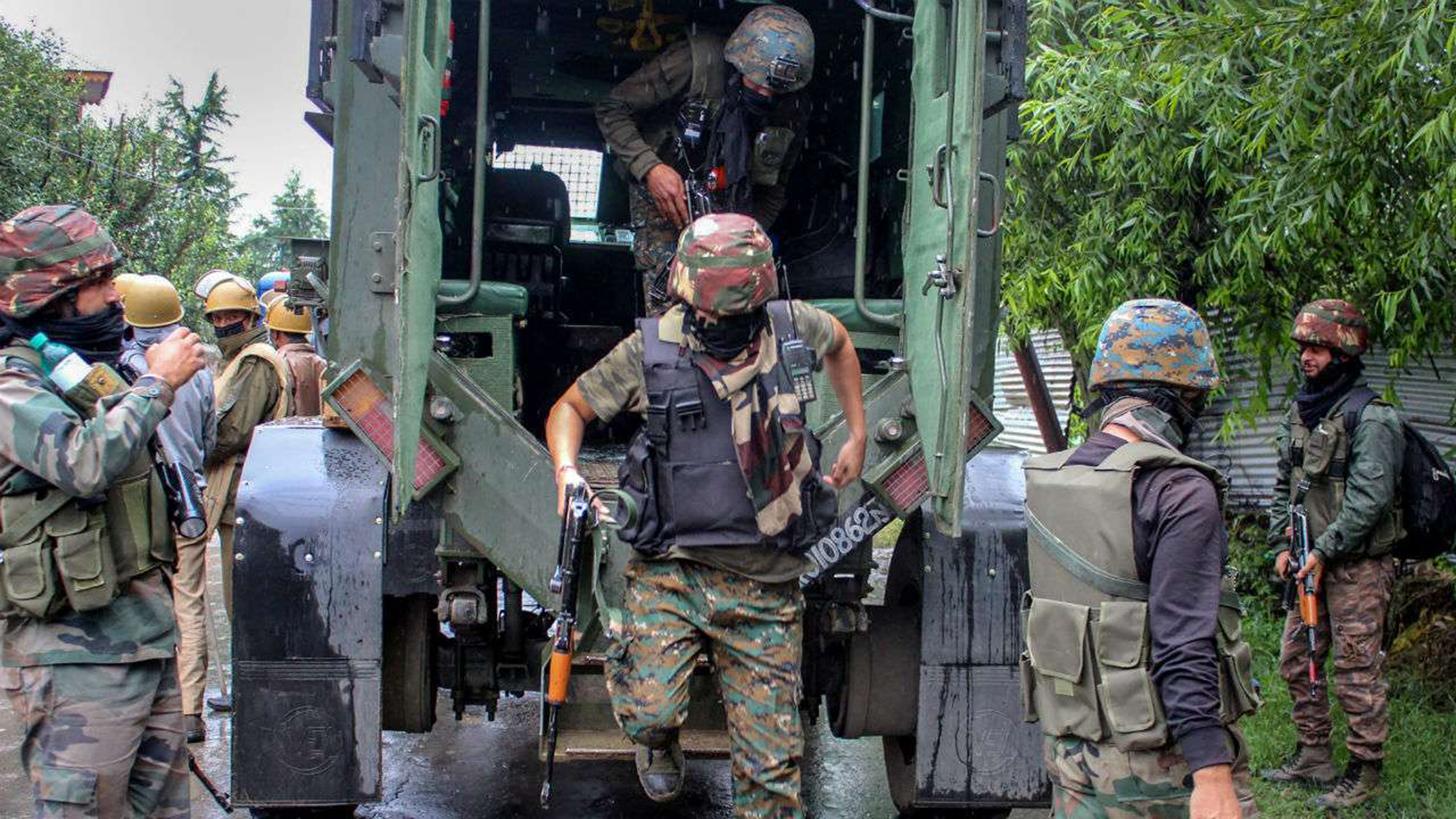 NEW DELHI, July 16: Over 960 terrorists and 413 security personnel have been killed in Jammu and Kashmir during the last five years, Union Minister of State for Home G Kishan Reddy said in the Lok Sabha today.
He said security forces were taking proactive action against terrorists, pursuant to the Government’s zero tolerance policy towards terrorism.
“Due to concerted and synergised efforts of security forces, 963 terrorists have been neutralised in the state of Jammu and Kashmir since 2014 till June 2019. However, during these operations, 413 security forces personnel have also lost their lives,” Reddy said, replying to a written question.
“Attempts of infiltration from across the border are mainly in Jammu and Kashmir, which has been affected by terrorist violence, sponsored and supported from across the border,” Reddy said in reply to a written question.
There were 143 incidents of infiltration in 2018, 136 in 2017 and the number was 119 in 2016, the Minister said.
“Net infiltration in Jammu and Kashmir has reduced by 43 per cent in first half of the year over the corresponding period of 2018,” he added.
Reddy said the Government of India has adopted a multi-pronged approach to contain cross-border infiltration.
This includes multi-tiered deployment along the International Border/Line of Control, border fencing, improved intelligence and operational coordination, equipping security forces with advanced weaponry and taking pro-active action against infiltrators, he said.
Meanwhile, as many as 41,331 Pakistani nationals and 4,193 Afghan citizens, belonging to religious minorities of the two countries, are living in India on a long-term basis, Union Minister of State for Home Nityanand Rai said in the Lok Sabha today.
Rai said keeping in view the difficulties faced by the members belonging to the six identified religious minorities of Pakistan and Afghanistan living in India in acquiring Long Term Visa (LTV), an online LTV application processing portal was launched in 2014.
“As per available information, 41,331 Pakistani nationals and 4,193 Afghan nationals belonging to religious minorities have been reported to be living in India on long term basis as on December 31, 2018,” he said in reply to a written question. (PTI)