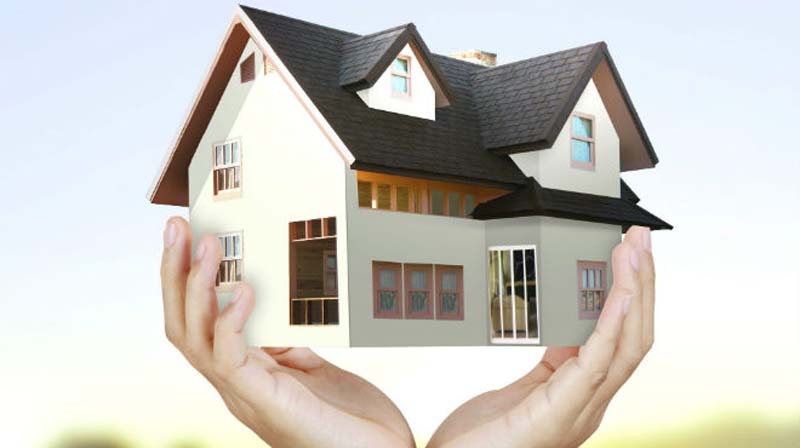 Srinagar, Sept 28: Estates Department today informed the Court that after its directions various former Ministers, legislators, retired officers, politicians and bureaucrats have vacated the Government accommodations and 89 such persons are still occupying these accommodations.
Estates Department through its Principal Secretary in his compliance report submitted before the Court that after receiving the earlier directions with regard to get the Government accommodations vacated from unauthorized occupants immediately took up the matter with higher authorities for forceful eviction of illegal occupants.
In this connection authorities have desired to take up the matter with Home Department regarding the matter as to whether these occupants need accommodation for security reasons and accordingly the matter stands taken with Home Department and the department is waiting from the comments of Home Department then appropriate action in the matter will be taken.
“Having gone through the contents of the Compliance Report filed by respondents with regard to implementation of the directions passed by this court and, as prayed for, two weeks further time is granted to the authorities for updating the compliance”, Justice Ali Mohammad Magrey directed.
Report of Principal Secretary Estates Department further submitted that the authorities have already given final eviction notices to all the illegal occupants which include former Ministers, legislators, retired officers and other politicians who are occupying the Ministerial Bungalows and special houses in both provinces of J&K UT.
Court has also been informed that the department has recovered rent of lakhs of rupees from illegal occupants’ w.e.f February 2020 till date. Earlier report of Estates Department had revealed before the court that large number of former Ministers, politicians and retired bureaucrats are under unauthorized occupation of Government quarters and bungalows.
It is in terms of previous directions wherein Principal Secretary was directed to submit the details of unauthorized occupants evicted from Ministerial Bungalows and Special Houses of different categories of Government quarters with details of all politicians, former Ministers, legislators etc who are occupying these bungalows and special houses in Jammu as well as in Srinagar and they be evicted forthwith from these accommodations while recovering the outstanding rentals from them.