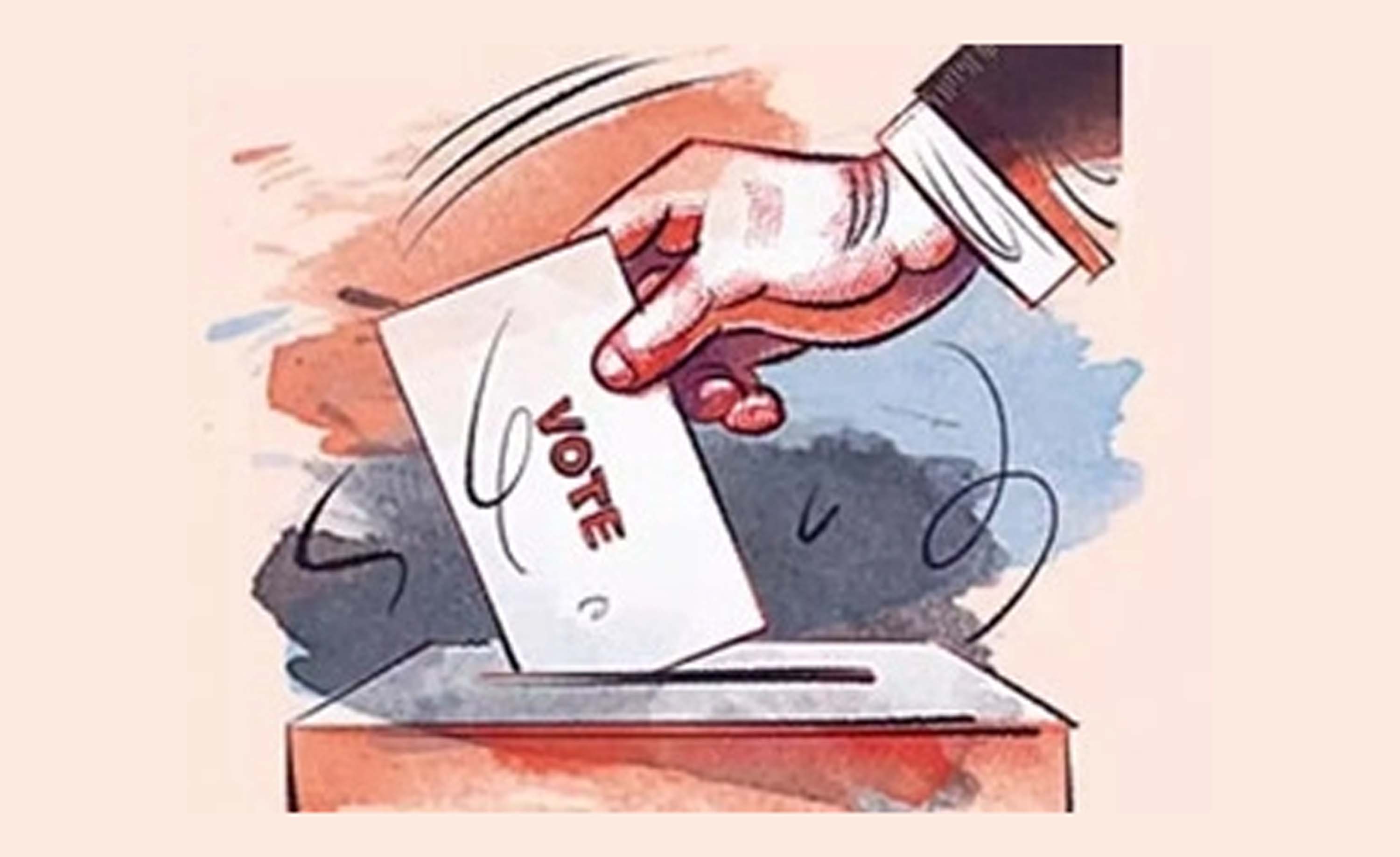 New Delhi, Jan 25: An overwhelming 86 per cent people want voting to be made mandatory in the country, according to a survey released on Tuesday on the occasion of the 12th National Voters’ Day.
The pan-India survey, conducted with a sample size of over four lakh people by location-based social network platform Public App, also found that over 80 per cent of respondents trust the current voting process in the country.
Since 2011, National Voters’ Day has been celebrated on January 25 and marks the foundation day of the Election Commission in 1950. It aims to encourage enrolment of new and young voters.
The theme of this National Voters’ Day is: “Making elections inclusive, accessible, and participative”.
“Voting as a civic duty is a crucial contribution to social development by the citizens of the nation. As many as 86 per cent of respondents were in agreement when asked if voting should be made mandatory in the country,” the survey stated.
The findings come ahead of next month’s assembly polls in Uttar Pradesh, Uttarakhand, Punjab, Goa and Manipur, results of which will be declared on March 10.
The survey, in which 60 per cent of respondents were under the age of 30, said 81 per cent of people trust the transparency of the current voting process.
On the top deciding factors for voters, it said for 34 per cent respondents, it was the performance of polling candidates in their last term, and for 31 per cent, it was detailed research of all candidates in the fray.
The survey said overall popularity mattered for 4.96 per cent respondents and for 11.92 per cent, the political party of the contesting candidate.
On why people miss out on voting, 30.04 per cent of its respondents chose “being in another city” as their reason to have missed on casting their vote.
However, 56.3 per cent claimed they have never missed out on exercising their franchise, the survey said.
“Did not have information about elections (5.22 per cent), did not support any party (7.19 per cent), and got lazy/did not care (1.27 per cent) were among other reasons given by respondents for them not voting in the past,” it said.
Of the surveyed people, 79.5 per cent have claimed to cast a vote “at least once” in their lifetime. (Agencies)