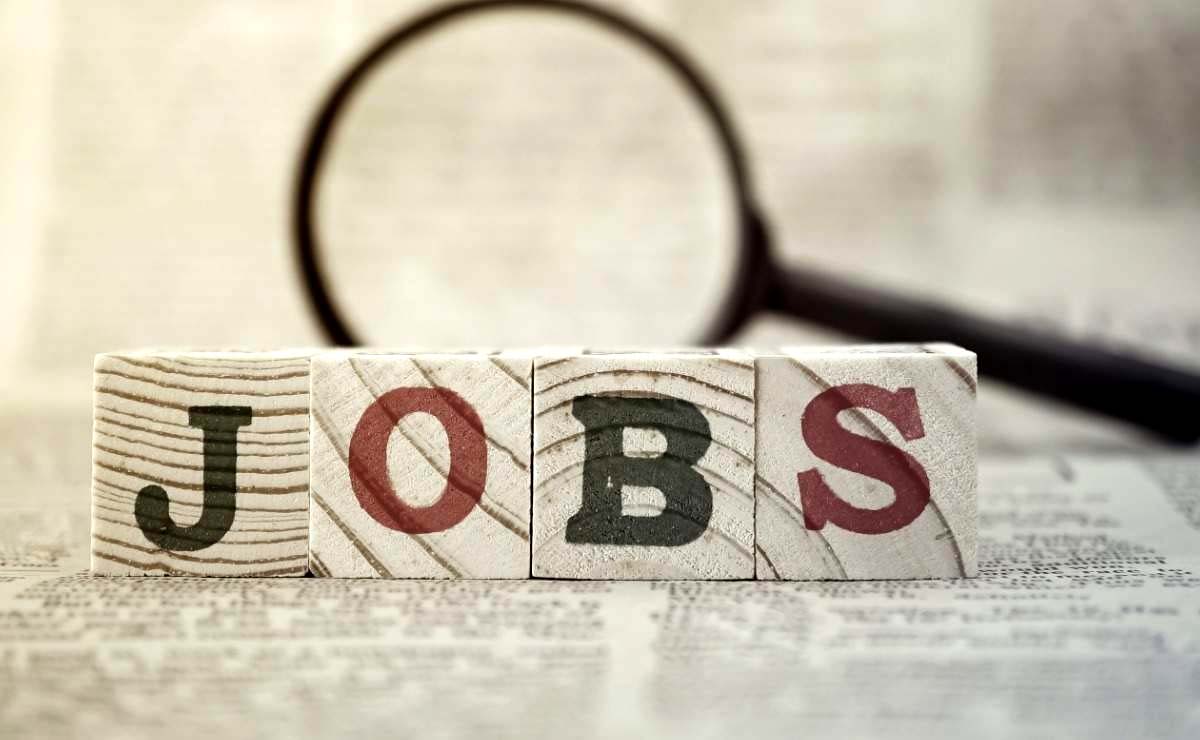 NEW DELHI, Sep 27:  Nearly 83 per cent of Indian students believe an overseas degree will enhance their prospects of securing better jobs and provide an edge over competition, according to a study.

The report gives a critical insight of how foreign education is becoming popular with this segment, the largest of the Indian population.

Leap co-founder Vaibhav Singh said, “Fuelled by the student community’s growing aspirations, the Indian overseas education market is expected to grow multifold and will see over two million Indian students fly out by 2025, spending over $100 billion on their international education. This is a huge opportunity and the sector will see a meteoric rise in demand for innovative products and services.”

According to the report, 83 per cent of students believe an overseas degree will enhance their prospects of landing better jobs.

Thanks to global connectivity, 42 per cent of Indian students are open to destinations beyond anglophone countries that don’t have English as their first language, the statement said.

“This reflects that Indian students are widening their choices and becoming more flexible in their preferences of an overseas education destination. Factors they are considering for making this choice include university ranking, scholarship, cost of living, etc,” it said.

Aspirants are showing more trust towards taking education loans. Over 62 per cent of Indians prefer education loans, while 53 per cent try scholarships, the report showed.

The significant increase in preference for education loan is expected to boost the study abroad loan market in the coming years, it said.