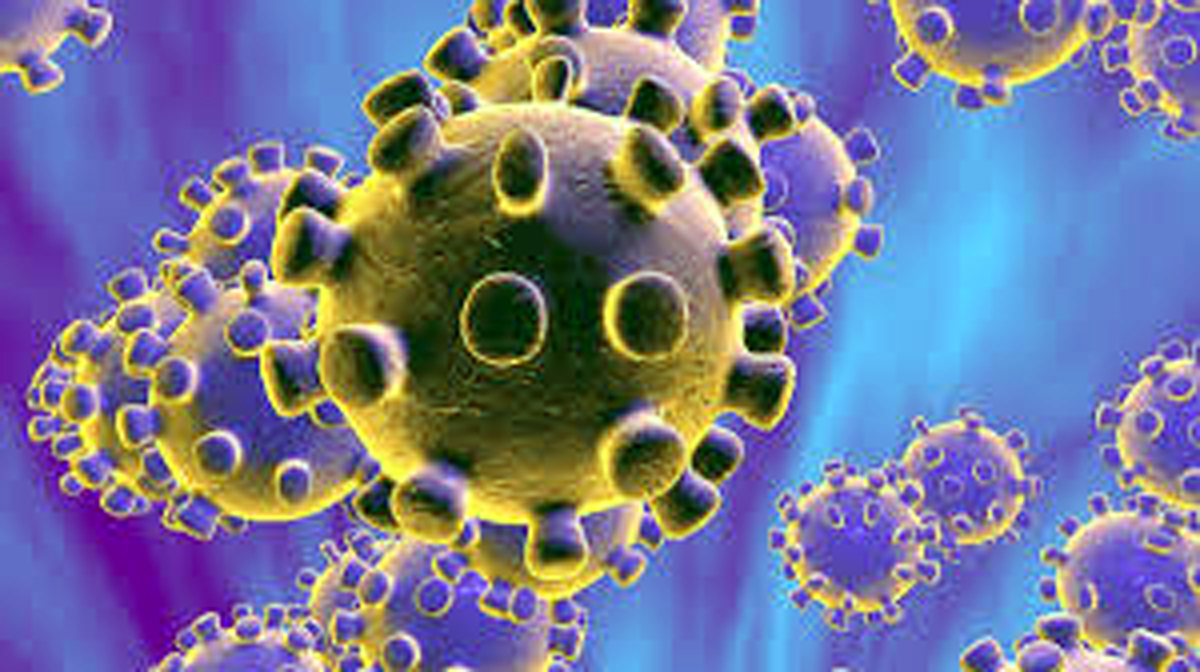 Fayaz Bukhari
Srinagar, Mar 2: The Health Department has sent 70 people with travel history of Iran for 14-day home quarantine after Government of India sent them the list of people who have arrived in Kashmir from Iran recently.
These people had come from Iran in the month of February and were yet to be quarantined. Majority of them are from Srinagar and Budgam districts of Kashmir while others are from Bandipora, Ganderbal, Anantnag, Baramulla with few of them from Kargil and Leh of Ladakh UT.
The Nodal Officer for J&K UT to deal with the Coronavirus, Dr Shafqat Khan, said that they received a list of 70 people with Iran travel history. “We have tracked all of them except one whose address was incorrect. We have put them in home quarantine but they are all asymptomatic”, he said.
Khan said that they are being kept under observation and have been asked not to leave their homes and report to the authorities in case of fever or any respiratory ailment.
The Government of India last week issued travel advisory asking people to avoid non-essential travel to Iran, North Korea and Italy where Coronavirus deaths were reported recently. People with travel history of Iran, North Korea and Italy since February 10 have been asked to be sent for 14 days quarantine.
Iran is the worst hit by the Coronavirus after China where around 60 deaths have been reported with Qom and Mashad worst hit. The global death toll has crossed 3000 with COVID-19 spreading to more countries.
Thousands of people from Kashmir visit Iran for pilgrimage every year and around 350 medical students are stranded in Iran after closure of Tehran Airport. They have been demanding evacuation. They GoI is in touch with the Iranian authorities for their evacuation.
It may be mentioned here that Excelsior had last week reported that large number of people with travel history of Iran are entering Kashmir unchecked.
In the meantime, a Kashmiri student who was studying in Hubei province of China and was evacuated from Wuhan last month has tested negative for Coronavirus. He had developed some symptoms last week and was shifted to SKIMS. He has tested negative for Coronavirus but positive for influenza. He has been shifted to his home for further quarantine.
Another 14 year old boy from Srinagar who had travel history of Thailand is admitted at the SKIMS after he developed symptoms. His sample was also taken last week but report is awaited.
In the meantime, two persons from Bari Brahmana and Akhnoor areas of Jammu who were evacuated from Cruise Ship Diamond that was stranded at Japan coast for controversial quarantine are in their homes for 14 day quarantine. They were part of 138 Indian nationals who were evacuated on February 26.
It may be mentioned here that around 120 people mostly students arrived in J&K from China in last two months with 34 evacuated from Wuhan. They were quarantined and samples of some of them with fever and respiratory ailments were taken but all of them tested negative for the COVID-19.