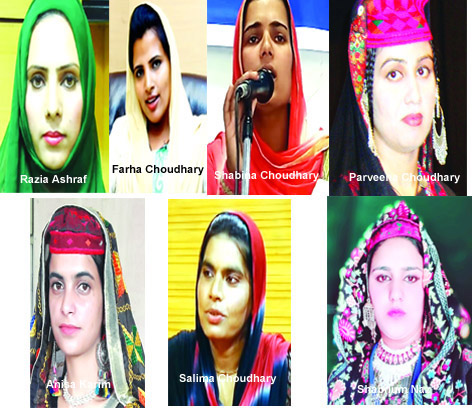 Dr. Javaid Rahi
Gojri is the third largest spoken language of Jammu
and Kashmir after Kashmiri and Dogri. It possesses
rich cultural inheritance in the shape of folk and
oral lore, creative literature, music, theatre,
dance and other performing arts. 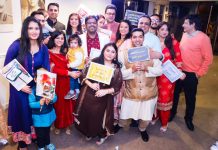 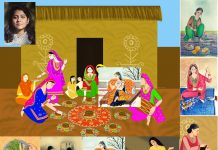 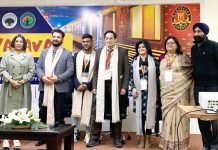 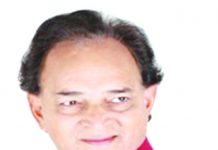