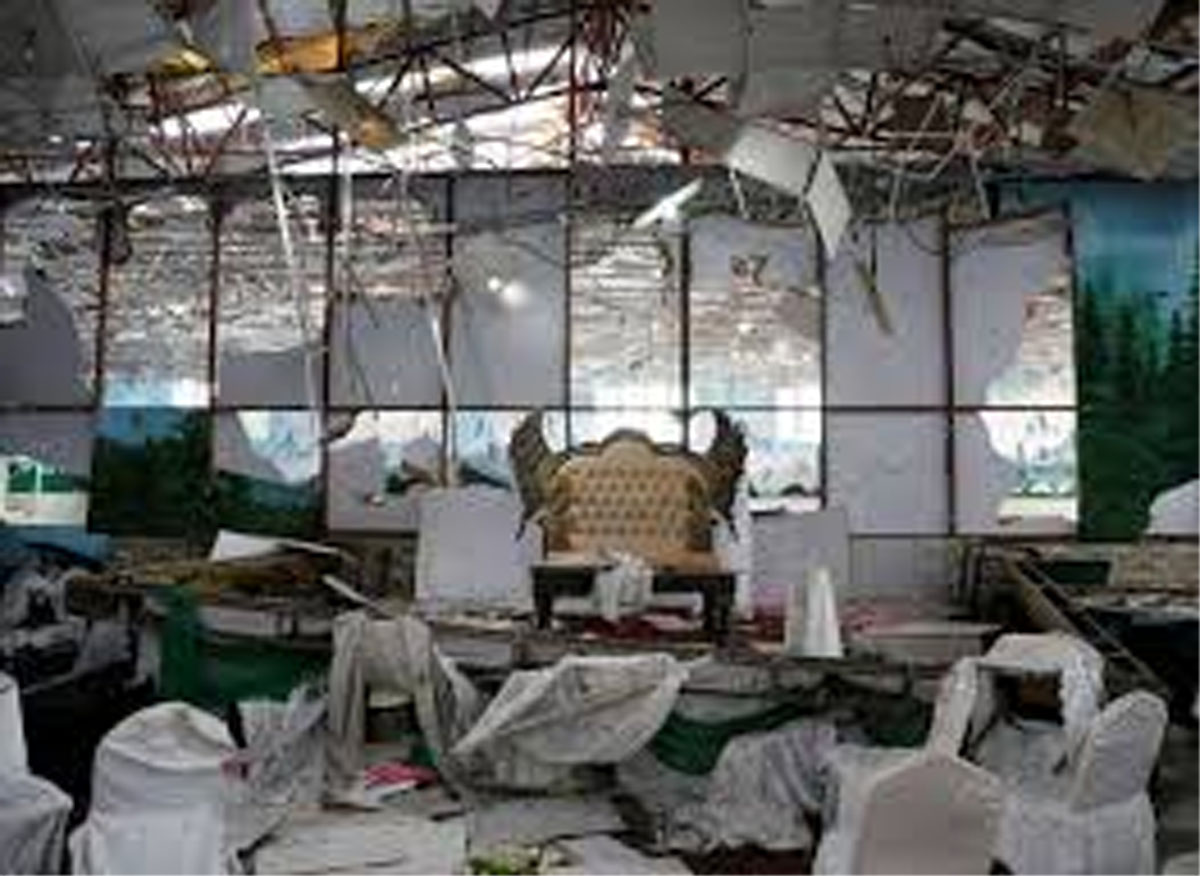 KABUL, Aug 18:At least 63 people were killed and 182 wounded in an explosion targeting a wedding in the Afghan capital, authorities said on Sunday.

The blast, which took place late Saturday in west Kabul, came as Washington and the Taliban are in the final stages of a deal to reduce the US military presence in Afghanistan. The Taliban denied any involvement in the attack.

Interior ministry spokesman Nasrat Rahimi provided the toll, which is the highest in Kabul in recent months.

“Among the wounded are women and children,” Rahimi said.

Afghan weddings are epic and vibrant affairs, with hundreds or often thousands of guests celebrating inside industrial-scale wedding halls where the men are usually segregated from the women and children.

Mohammad Farhag, who had been at the wedding, told AFP he had been in the women’s section when he heard a huge blast in the men’s area.

“Everyone ran outside shouting and crying,” he said.

“For about 20 minutes the hall was full of smoke. Almost everyone in the men’s section is either dead or wounded.”

Two hours after the blast, he said bodies were still being removed from the hall.

Insurgents have periodically struck Afghan weddings, which are seen as easy targets because they frequently lack rigorous security precautions. (Agencies)