E-Paper
Home National 63 clauses of Motor Vehicle Act to be implemented from Sept... 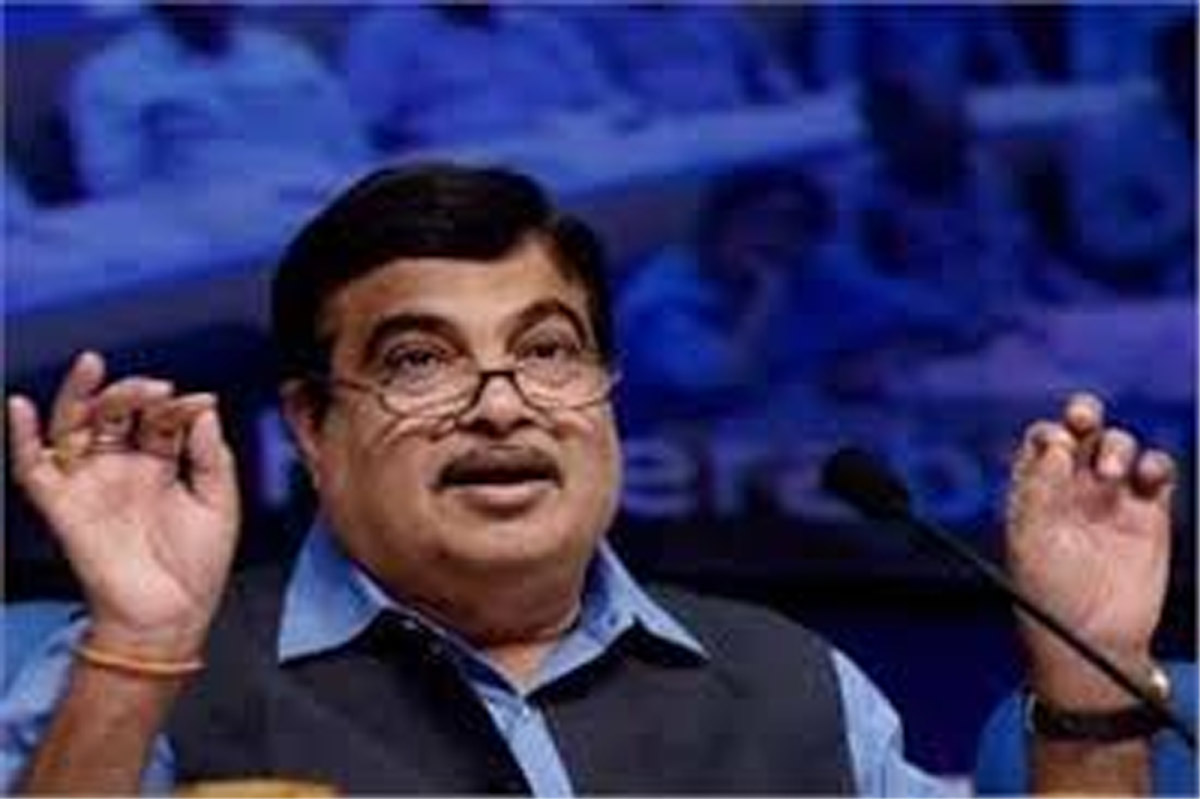 NEW DELHI, Aug 21: The Government on Wednesday said 63 clauses of Motor Vehicle Act, which includes higher penalties for traffic violation, will be implemented from September 1.
“The bill (Motor Vehicles [Amendment] Bill, 2019) was passed (in Parliament). And we have decided to implement 63 clauses (of the act) from September 1,” Minister for Road Transport and Highways Nitin Gadkari told reporters here.
He was speaking after the launch of the new website of Ministry of Road Transport and Highways Ministry.
“In these 63 clauses we have increased the penalties. In case of drunken driving, over speeding and overloading among others, the fine has been increased,” the minister said.
Stating that the all the clauses have been sent to the law ministry for vetting, the minister expressed hopes that “they will come to us in two to four days.”
Pointing out that road engineering was primarily responsible for road accidents in the country, the minister said that a Rs 14,000 crore project has been prepared by the Government to identify accident black spots and plug gaps in highways to reduce casualties. (PTI)