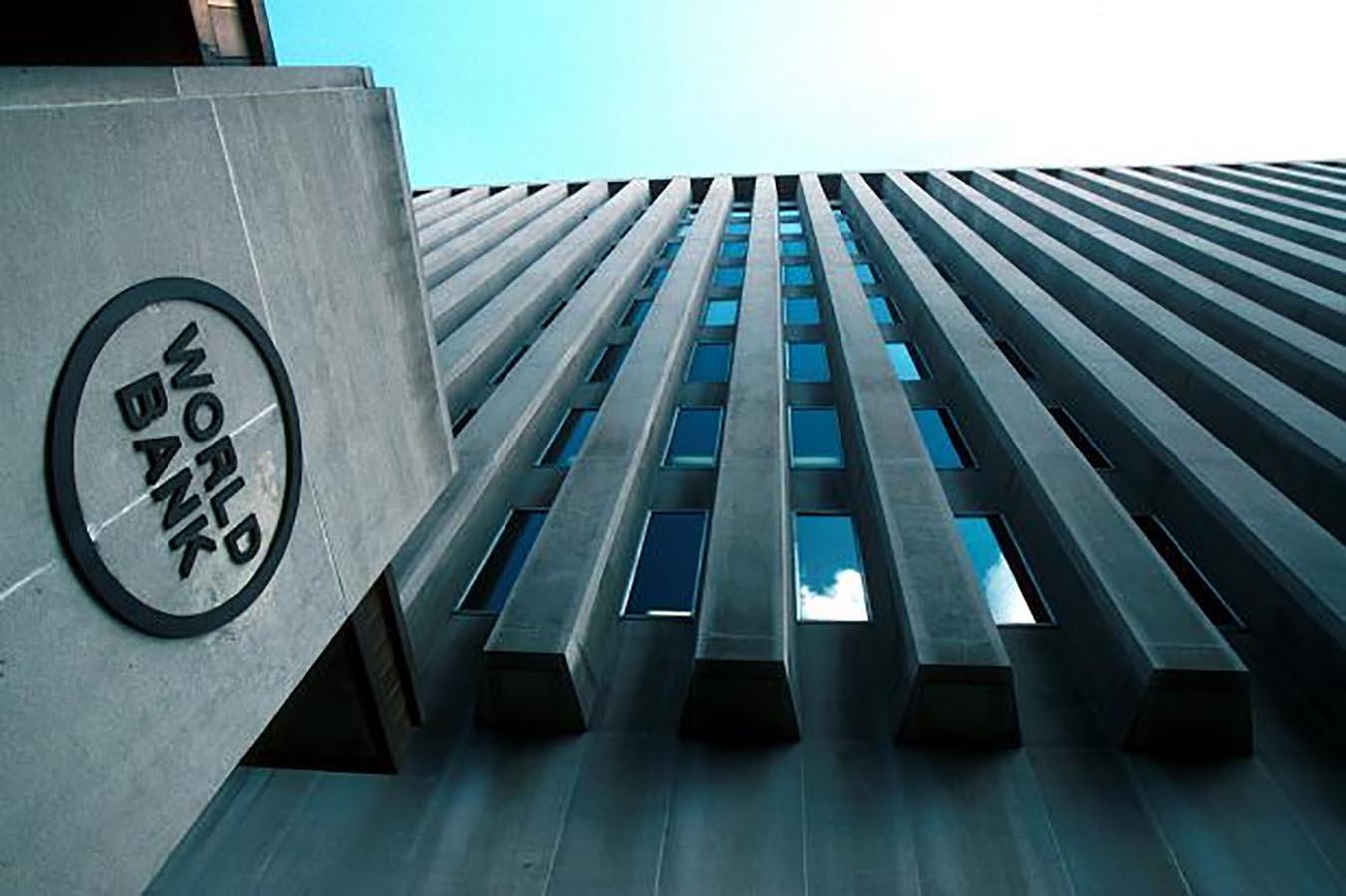 WASHINGTON: India has 19 crore adults without a bank account despite the success of the ambitious Jan Dhan Yojana, making it the world’s second largest unbanked population after that of China, the World Bank said today.

Besides, almost half of the bank accounts remained inactive in the past year, the multilateral financial institution said in a report, even as it lauded the Indian Government’s financial inclusion scheme, the Jan Dhan Yojana, for bringing in additional 31 crore Indians into formal banking system by March 2018.It also said the country’s adult population with a bank account has more than doubled to 80 per cent since 2011. The Jan Dhan Yojana was launched by the Modi Government in 2014.

According to the latest Global Findex Database released by the World Bank on the sidelines of the annual Spring meeting of the International Monetary Fund and the World Bank, 11 per cent of the world’s unbanked adults are in India.
Globally, 69 per cent of adults – 3.8 billion people – now have an account at a bank or mobile money provider, a crucial step in escaping poverty. (AGENCIES)