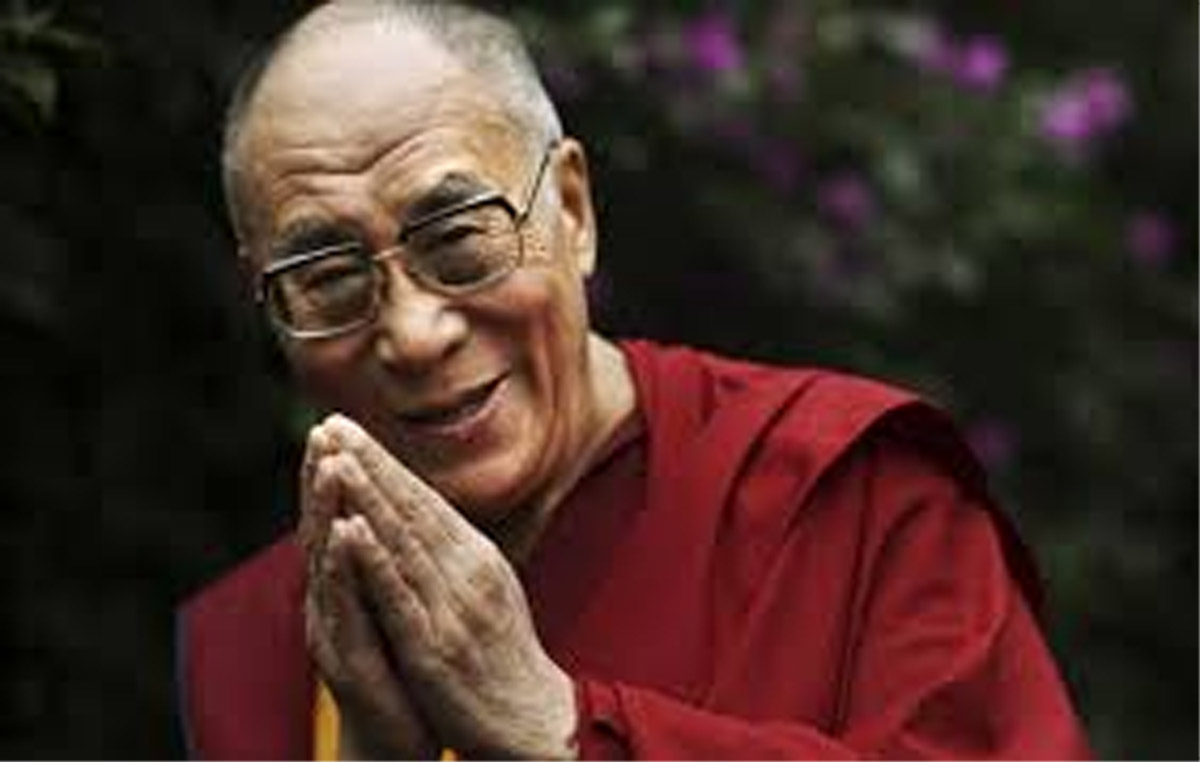 BEIJING, Mar 10: China is defending its often-criticized policies toward Tibet 60 years after the Dalai Lama fled abroad amid an uprising against Chinese rule.

Tibet is ruled under a smothering Chinese security blanket and many Tibetans abroad say the Himalayan region’s resources are being exploited for Beijing’s benefit while Tibet’s unique Buddhist culture is being destroyed.

The article didn’t directly mention Sunday’s uprising anniversary, referring to the events of 1959 instead as the inauguration of “democratic reform” that saw the dismantlement of the Buddhist hierarchy and feudal structures. (AGENCIES)
^^^