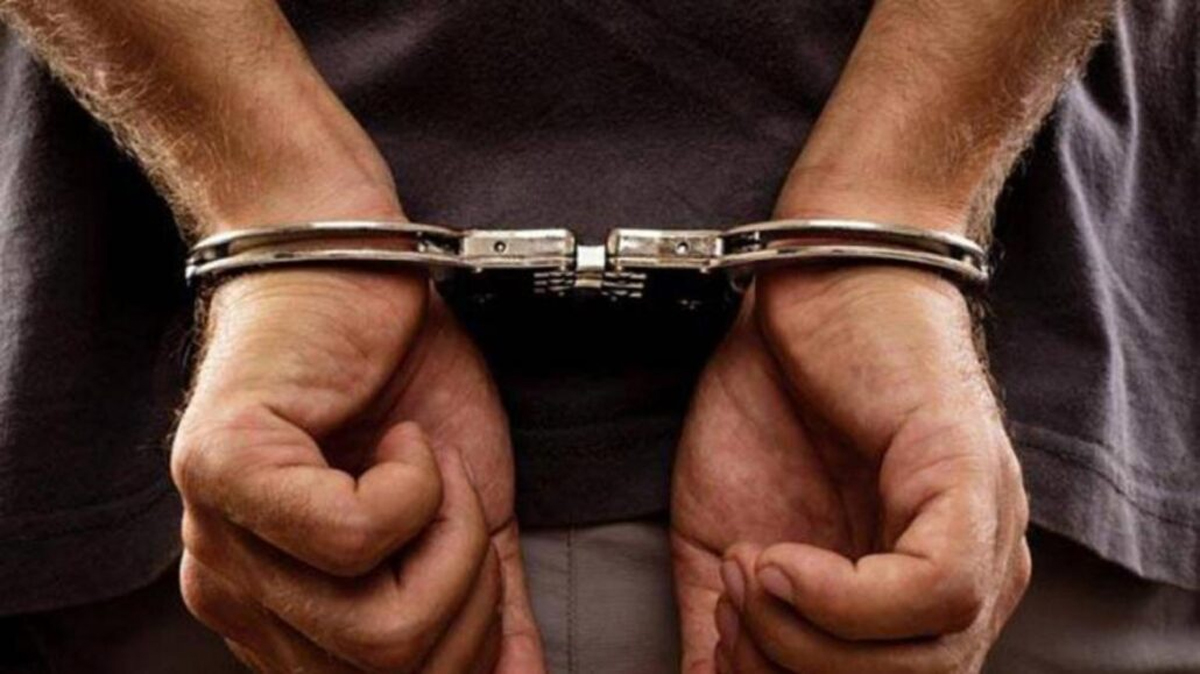 Srinagar, Apr 10: Police today busted a Lashkar-e-Toiba network who were allegedly behind the attack on Municipal Councillors in North Kashmir’s Sopore in which two of them were killed last month.
Inspector General of Police Kashmir, Vijay Kumar, said that police busted the network involved in the last month’s militant attack on Municipal Councillors by apprehending the OGWs and seizure of the motor cycle used in the attack. Click here to watch video
He said that soon after the attack in which two Municipal Councillors and a cop were killed, security forces carried out multiple search operations in Dange pora, Brath Kalan ,Sidiq Colony Sopore and Model Town, Batpora. “Some suspects were picked up for the questioning and one of them OGW Ashiq Ahmad Pandith of Dangerpora revealed that the militants – Mudasir Pandith alias Maaz along with foreign militant alias Asrar before militant attack had stayed at his residence for three days and had planned the whole militant attack”, he added.
Name of another suspect Junaid Ahmad Shusha of Model Town Sopore also surfaced during the investigations. “He disclosed that he came in contact with Mudasir Pandith alias Maaz in the month of November 2020 at the residence of his cousin, Umair Ashiq in Model Town Sopore”, he said.
Maaz along with his two foreign militants alias Ahmad and alias Abu Sariya stayed for the night on instructions of Sayeed Imran, an OGW of LeT outfit.
“Junaid Ahmad Shusha and Umair Ashiq were convinced by Maaz to work for LeT and they were introduced to Sajid Ali of Pakistan occupied Kashmir handler of LeT. Upon Imran’s disclosure, Umair Ashiq and Sayeed Imran were picked up who confessed that both of them were indeed working for LeT and were providing logistic support to the LeT to strengthen their network in main town Sopore and further revealed that they have conducted the recce of Lone Complex Sopore on the directions of Maaz and Sajid”, he said.
He said that upon revelations of these suspects, another hardcore OGW , Shakir Yousuf Bhat, resident of Batpora was apprehended who further revealed that he is cousin of militant Maaz and prior to his joining militancy they were working together as mechanic in local workshop at Sopore and was in touch with him since then.
“He told that he used to ferry Mudasir and his associates from Sopore to other places Wagoora, Nowpora Kerri Baramulla, Sahipora, Pandithpora, Tulwari Handwara, Hajin and Bandipora”, the IGP said.
“To execute the militant attack which Maaz along with his foreign associate had hatched at the residence of his maternal cousin Ashiq Ahmad Pandith during their stay on the directions of main handler Sajid Ali, Maaz activated his OGW network, including Junaid Shusha,Umair Ashiq and Syed Imran. On his directions, Umair recceed the site and sent back his feedback”, he said.
“Ashiq Pandith also came at the complex for recce on March 28. In the late evening of March 28, Shakir along with his friend Feroz Ahmed Bhat resident of Batpora Sopore went to Dangerpora to bring Mudasir Pandith alias Maaz and his foreign militant to Batpora, and stayed at the residence of Feroz Ahmad Bhat for the night. From their stay at Feroz’s home they again communicated with other OGWs about conducting physical recce”, he said.
The IGP said that Junaid Ahmad Shusha and Syed Imran of Model Town Sopore were directed to remain present near the Municipal office on the day of attack. “On the next day Shakir took Maaz and foreign Asrar on his bike following interior roads, in order to avoid security check points”, he added.
“They reached the place of the occurrence where his other associates were waiting for them as per their prior directions. Before entering the complex, militant Maaz asked Junaid and Imran to go inside and get latest information regarding the presence of police personnel and Councillors”, he said.
“At about 12.48 pm, militants went inside the complex and indiscriminately opened fire upon police personnel and councilors resulting on spot death of councilors Riyaz Ahamd Pir and SPO Shafat Ahmad and seriously injuring councilor Shamus Din Pir, who later succumbed to his injuries”, he said.
The IGP said that they then boarded Shakir’s bike and escaped to Syedpora orchards using interior roads.
In the meantime, a militant has been killed while two Army men were injured in an ongoing gunfight that raged between security forces and militants in South Kashmir’s Shopian district.
Presently, two anti-militancy operations are underway at Chitragam area of Shopian and Simthan village of Bijbehara area in Anantnag district of South Kashmir. At Simthan, Bijbehara, there was no fresh contact with the militants after the first exchange of fire, while a massive search operation was going on.
An encounter broke out between militants and security forces in orchards of Chitragam area in Shopian district in which one militant has been killed and two Army personnel injured.
The gunfight broke out in the area after a joint team of Police, Army’s 34 RR and CRPF launched a search operation on specific information about the presence of militants in the area.
As the troops approached towards the suspected spot, the hiding militants fired upon them, which was retaliated, thus triggering an encounter.
An official said that two to three militants are believed to be trapped in the area. “Intermittent exchange was going on till this report was filed,” the official said.
A 14-year-old boy, who was missing for the last couple of days, is also trapped at the gunfight site, saying that the family of the boy has been called to persuade him to surrender.
Meanwhile, the second encounter broke out in orchards of Simthan village of Bijbehara area in South Kashmir’s Kulgam. Ajoint team of Police, Army’s 3 RR and CRPF launched a cordon and search operation on specific information about the presence of at least three militants in the area.
As the troops approached towards the suspected spot, the hiding militants fired upon them, which was retaliated, thus triggering an encounter.