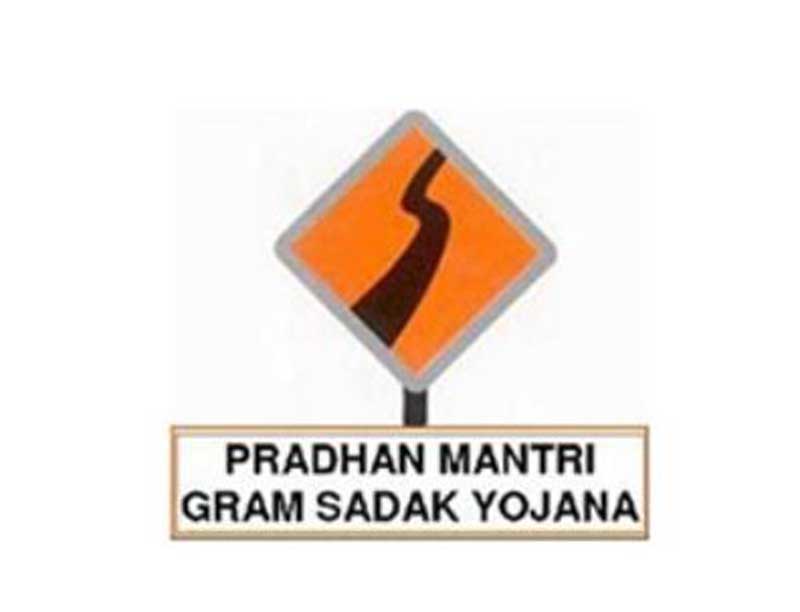 Govind Sharma
JAMMU, Apr 10: In a big achievement, six districts of Jammu and Kashmir have found place in 30 top performing districts at national level in implementation of Pradhan Mantri Gram Sadak Yojana (PMGSY) during the financial year 2021-22.
What is more surprising is that all these six districts—Udhampur, Doda, Kishtwar, Reasi, Kathua and Rajouri, belong to Jammu province which shows how rapidly the development is taking place in rural areas of Jammu region. While out of six, five districts fall in Udhampur Lok Sabha constituency, one is from Jammu Lok Sabha constituency.
Among these six districts, Udhampur is top performing with completion of 644.05 km of road network during 2021-22 under PMGSY. Udhampur is followed by Doda district which completed construction of 362.5 km road network, Kishtwar which constructed 302.885 km of roads, Reasi which completed construction of 299.004 km of roads, Kathua which constructed 275.88 km of roads and Rajouri district which achieved completion of 215.985 km of road network.
The ranking of the districts under PMGSY was released recently by Union Ministry of Rural Development. Sharing this list in a tweet, Union Minister Dr Jitendra Singh congratulated the heads of these districts. Along with this, he also thanked Prime Minister Narendra Modi and Union Home Minister Amit Shah. PMGSY is a programme funded by the Union Government to provide connectivity to unconnected habitations having population of more than 250 in the States and Union Territories.
During last financial year, J&K had ranked third among all States and Union Territories in PMGSY implementation with Udhampur district bagging top position. J&K had completed more than 3000 kilometres of road length, which was 90.47 percent of the target length.
Udhampur district had constructed roads of the maximum length of 560.49 km in 2020-21. Four more districts from Jammu and Kashmir which had also figured in the list of top performing 30 districts include Rajouri (420.25 Km), Doda (335.71 Km), Kathua (297.79 Km) and Reasi (223.23 Km), all from Jammu province.
From the year 2001 to 2015, J&K Government completed 1024 PMGSY schemes and linked 993 habitations by constructing 3641.82 kilometres of road network with an expenditure of Rs 2232.71 crore. In 2015-16, J&K constructed 707.20 kilometre of road length by spending Rs 305.23 crore and connected 85 habitations by completing 163 schemes.
In 2016-17, 1785.16 km road length was achieved and 238 habitations were connected by completing 89 schemes with an expenditure of Rs 428.30 crore while in 2017-18, 1804.54 km road length was achieved by completing 151 schemes and connecting 153 habitations with an expenditure of Rs 827.37 crore.
Similarly in 2018-19, 226 schemes were completed and 221 habitations were connected while 1622.20 km of road length was achieved by spending Rs 910.72 crore. In 2019-20, 214 schemes were completed and 148 habitations were connected while road length of 1325.67 km was achieved with an expenditure of Rs 1324.12 crore.