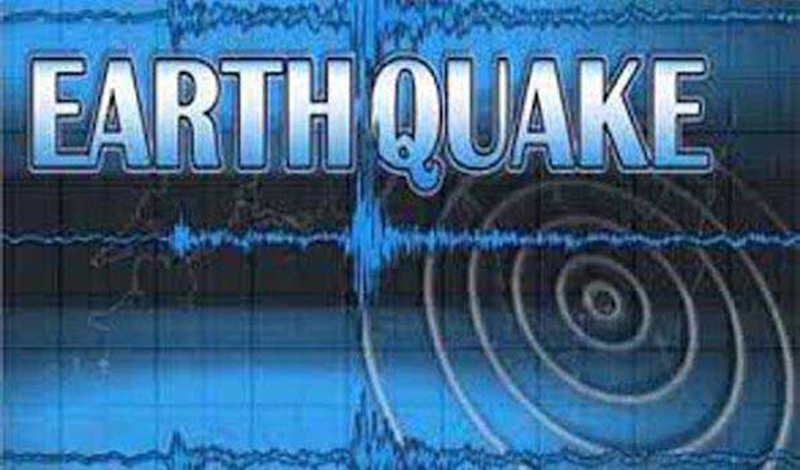 JAKARTA, Dec 5: A 6.2-magnitude earthquake struck off North Sulawesi province in central Indonesia on Sunday, and no report of casualty or damages was issued, officials said.
The jolts triggered no tsunami, Head of the Quake and Tsunami Mitigation Division of the Meteorology, Climatology and Geophysics Agency Daryono told Xinhua by phone.
The quake jolted at 6:47 am Jakarta time on Sunday (2347 GMT Saturday), with the epicenter at 147 km southeast of Melonguane town and the depth at 157 km under the seabed, the official said.
The intensity of the quake was felt at III MMI (Modified Mercalli Intensity) on Morotai islands in nearby North Maluku province, according to him.
North Maluku province’s Emergency Unit head Yusri Abdul Kasim said there was no initial report of damages or casualties on Marotai islands, the hardest-hit area, but the coastal areas of the islands were submerged by sea waters by about 1 meter-high on Saturday night due to flood.
“There was no report about houses damaged or those wounded from Morotai islands. But, dozens of people there were evacuated,” he told Xinhua by phone.
Head of the Search and Rescue Office of North Maluku Province Muhammad Arafah also told Xinhua that the situation in the Marotai islands is safe. (UNI)