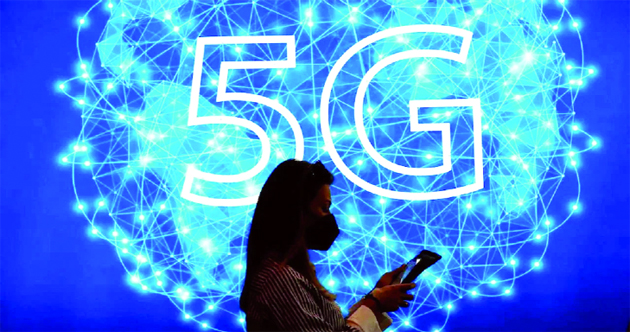 Dr. Parshotam S. Manhas
Our Prime Minister Narendra Modi has launched the fifth generation or 5G services on October 1st, 2022 during the inauguration of 6th edition of India Mobile Congress at Pragati Maidan in Delhi. The launch of the 5G services is expected to herald the dawn of a new era in the country by providing: impetus to economic activities and empower citizens through the high-speed network that boasts of minimum speeds of at least 100 Mbps.
India now joins a select club of countries such as the US, Korea, UK, Japan, China, and nations across Europe that offer 5G network. While Airtel has launched the service in eight cities, Jio will begin from Diwali and Vodafone Idea is also gearing up.
5G is going to revolutionise businesses, industries, innovation, research and development besides improving customer experiences. Being transformative for the industry and enterprises, it will lead to empowerment of the poor in rural and semi-urban areas through efficiencies in areas such as education and health.
The 5G services will be initially launched in select cities and will progressively cover the entire country over the next couple of years. In the first phase, the 13 cities where 5G networks will be rolled out include Ahmedabad, Bengaluru, Chandigarh, Chennai, Delhi, Gandhinagar, Gurugram, Hyderabad, Jamnagar, Kolkata, Lucknow, Mumbai and Pune. At the inaugural event, four key cities: Delhi, Mumbai, Kolkata and Chennai will get the 5G network access. In Delhi, some areas will receive 5G speeds. The overall rollout of the internet will take several months. It is expected that the prices of 5G internet tariffs would be comparable to the 4G network.
During the launch event, the three major telecom service providers in India – Reliance Jio, Airtel, and Vodafone Idea – demonstrated the use of 5G technology in multiple areas. The various use cases demonstrated in front of PM Modi in the exhibition included precision drone-based farming; high-security routers and AI-based cyber threat detection platform; automated guided vehicles; and ambupod – smart ambulance. Further, augmented reality / virtual reality / mix reality in education and skill development; sewage monitoring system; smart-agri programme; health diagnostics, and several other use cases were also demonstrated. The three telcos had recently acquired over 51 GHz spectrum across the country. Reliance, Airtel, Vodaphone Idea and the Adani group were the four major bidders for the 5G spectrum auction and had a record bid of Rs. 1.50 lakh crore for the spectrum in August 2022 with Mukesh Ambani’s Reliance Jio leading the pack with Rs 88,078 crore, and Airtel coming second with a bid of Rs 43,084 crores. The spectrum auction started on July 26 and ended on August 1, 2022.
Adani group bought 400 MHz spectrum in the 26 GHz band, which is suitable for setting up a private network for end-to-end communication, in six regions – Gujarat, Mumbai, Karnataka, Tamil Nadu, Rajasthan and Andhra Pradesh. Airtel bought a total of 19,867.8 MHz of spectrum across five bands but none in 700 MHz. Vodafone Idea acquired 6228 MHz of airwaves. Jio acquired 24,740 MHz spectrum across five bands and will be the only telco to provide 5G internet connectivity using the 700Hz spectrum footprint.
The 5G or the next-gen network offers ultra-high internet speeds (about 10 times faster than 4G), and lag-free connectivity. It can enable billions of connected devices to share data in real-time. In addition to powering ultra-low latency (under 1 ms) connections, which allow downloading full-length high-quality video or movie to a mobile device in fraction of seconds (even in crowded areas), 5G would enable solutions such as e-health, connected vehicles, more immersive augmented reality and metaverse experiences, life-saving use cases, and advanced mobile cloud gaming among others. It will also increase energy efficiency and network efficiency.
According to a PMO release, 5G will help in real-time monitoring of disasters, and precision agriculture, minimising the role of humans in dangerous industrial operations such as in deep mines, offshore activities, among others.
Further, unlike existing mobile communication networks, 5G networks will allow tailoring of requirements for each of the different use cases within the same network.
5G will open up new vistas to economic opportunities and societal benefits thereby being a potential transformational force for Indian society. It will give fillip to development, spur innovations by start-ups and business enterprises as well as advance the ‘Digital India’ vision. The cumulative economic impact of 5G on India is expected to reach $450 Billion by 2035.
5G technology will help in connecting billions of Internet of Things devices; will allow higher quality video services with mobility at high speed, delivery of critical services such as tele-surgery and autonomous cars among others.
One of the biggest highlights is that the government has also decided to enable the development and setting up of Private Captive Networks. This is expected to spur a new wave of innovations in Industry 4.0 applications such as machine to machine communications, Internet of Things (IoT), Artificial Intelligence (AI) across automotive, healthcare, agriculture, energy, and others.
Indian telecom operators will use Mid and High band spectrum to roll-out of 5G technology-based services capable of providing speed and capacities which would be about 10 times higher than what is possible through the current 4G services.
The fifth generation of mobile networks, 5G, is expected to inject $12 trillion or more into the global economy and radically transform our work routines. Despite offering faster speeds, the new network still has an issue with coverage, upload speeds, weakened device batteries, security, and compatibility with older devices.
5G technology will offer a wide range of benefits to the common people. It will help in providing seamless coverage, high data rate, low latency, and highly reliable communications. Though it has its fair share of advantages and disadvantages at the present moment, it is expected that the advantages will outweigh the drawbacks in the coming future. 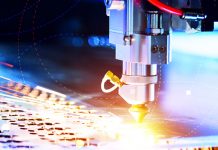 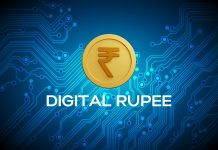 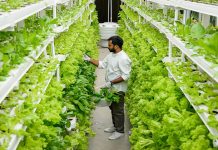