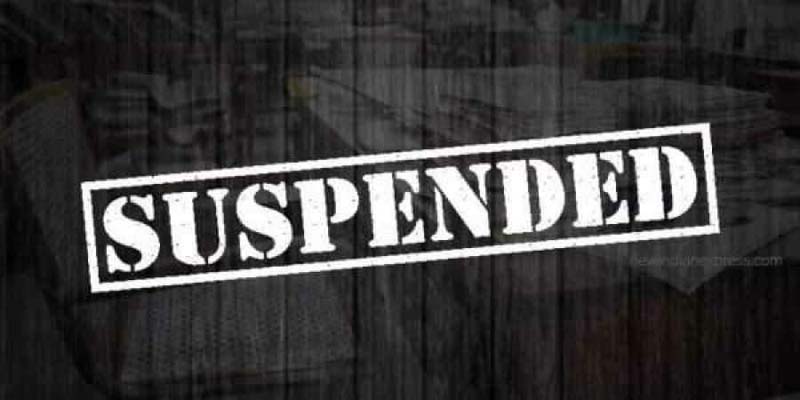 Excelsior Correspondent
RAJOURI, Aug 31: District administration Rajouri today suspended 58 employees after they were found absent without taking leave.
As measure to enforce punctuality and regularity, a high level team of the district administration conducted surprise inspections in various Government offices in the district.
Around 99 Government offices were inspected by the team of officers comprising Additional Deputy Commissioners, Sub Divisional Magistrates, Assistant Commissioner Revenue and other Revenue officers across the border district.
The inspection was conducted under the overall supervision of District Development Commissioner Rajouri, Mohammad Aijaz Asad. The District administration Rajouri is periodically conducting surprise inspections to improve work culture in the Government offices and provide good governance to the public.
During the inspections, it was revealed that against a strength of 1080 officials posted in the inspected offices, 785 were found present while 58 were absent from duty, 174 others were shown on leave, 44 were on training and four arrived late on duty.
Taking serious note of the absenteeism, the DC Rajouri placed 58 absent employees under suspension, while all the heads of all institutions were directed to maintain leave accounts of the employees on a daily basis and ensure proper attendance records of their institutions.
The DDC made it clear that no laxity would be allowed in maintenance of discipline, punctuality and regularity in Govt offices in the interest of efficient public service delivery.