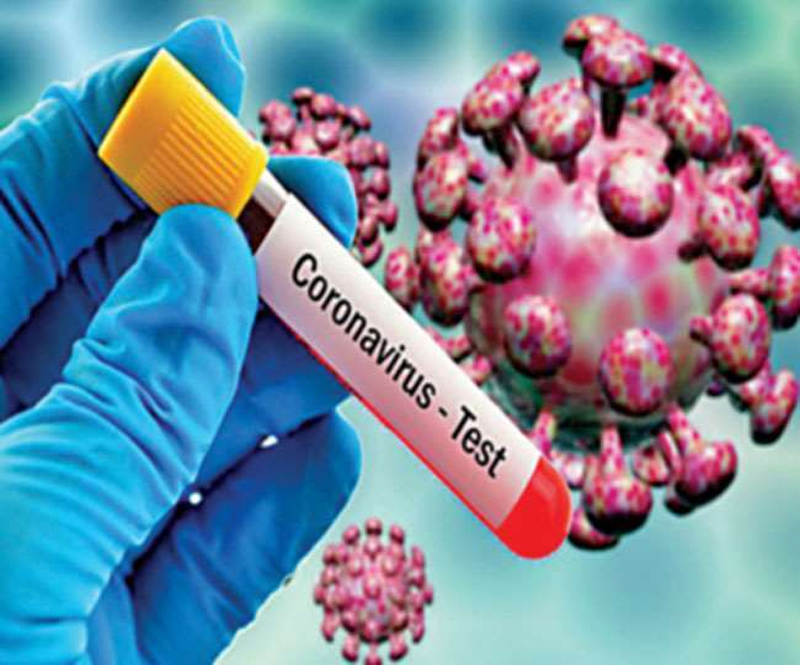 JAMMU/SRINAGAR/LEH, Feb 27: Fifty four COVID positive cases were today reported including 38 in Jammu division and 16 in Kashmir valley while the UT of Ladakh registered 21 cases.
Among 38 cases in Jammu division, 30 alone were recorded in Jammu district, three in Doda, two each in Kathua and Kishtwar and one in Udhampur district.
Five districts in Jammu didn’t report any cases today. They include Rajouri, Samba, Poonch, Ramban and Reasi.
As against 38 cases, 79 persons recovered from the virus leaving only 450 active positive cases in Jammu region.
Out of 450 active positive cases in Jammu division, the maximum 177 are in Jammu district followed by 164 in Doda, 29 Kathua, 21 Ramban, 15 Udhampur, 13 Kathua, 12 Poonch, eight each in Rajouri and Kishtwar and three in Reasi district.
Out of 21 cases in the Union Territory of Ladakh, 18 were reported from Leh district and three in Kargil.
Ladakh now has 207 active positive cases including 192 in Leh and 15 in Kargil.
Meanwhile, Kashmir today reported 16 fresh cases of COVID-19.
Those who tested positive include 9 from Srinagar, Baramulla 3, Kupwara 2 and Bandipora 2.
Besides, 137 COVID-19 patients including 58 from Valley have recovered. So far, 4,47,419 people have recovered, leaving the active case tally at 788 including 338 in Kashmir.