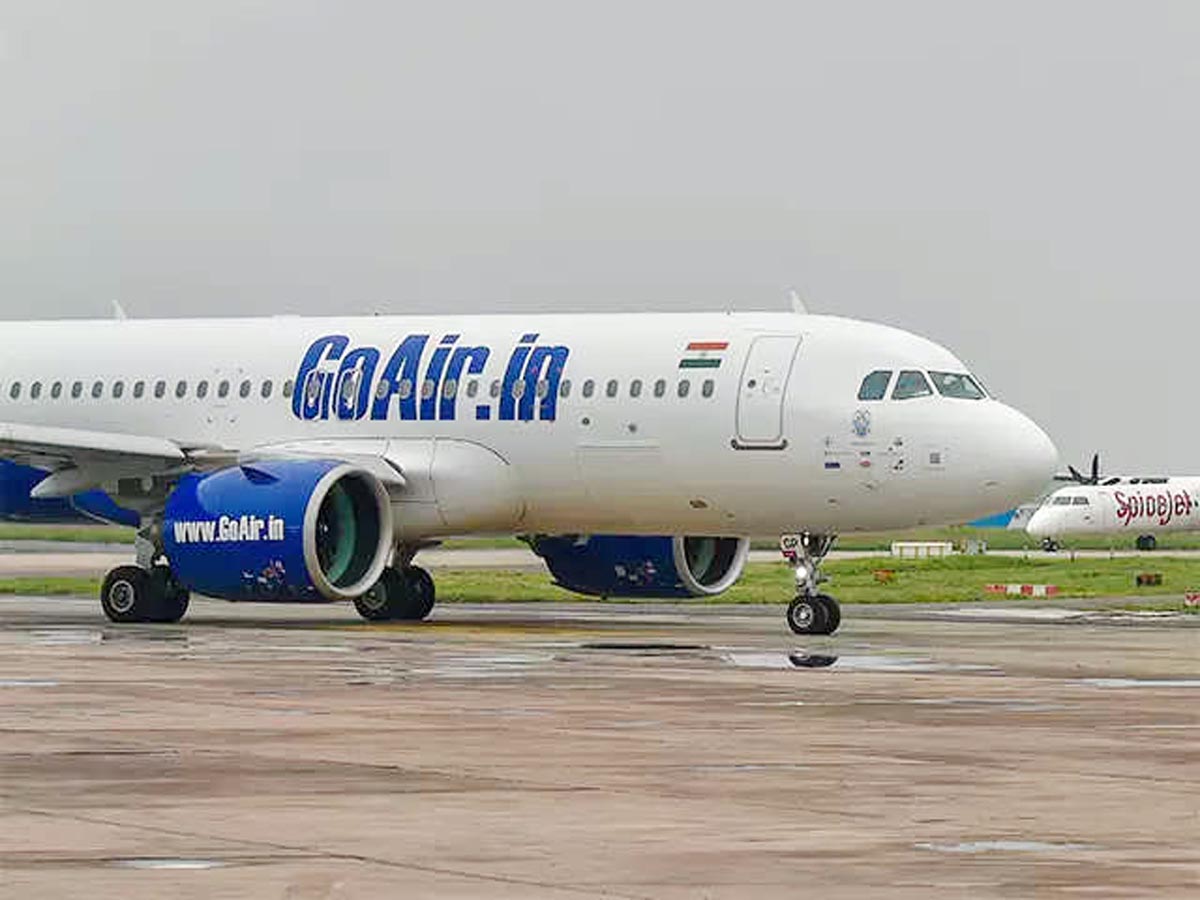 Excelsior Correspondent
JAMMU, Dec 20: Fifty Go-Air flight bound passengers flying from Srinagar were today left high and dry on reaching Jammu airport—the airlines had left their luggage back in Srinagar and that too without informing them.
The beleaguered passengers started protest and complained authorities against the wrongdoing which they faced.
Some of the passengers even rung media houses complaining about the mess which they never thought of in the hands of a reputed aviation-player.
When contacted Go-Air Manager, Vinod Raina said, the weight was exceeding than the permissible limits of ‘safe-landing’ at Jammu airport.
“Permissible limit of total weight for safe landing at Jammu airport is 60,452 kg including passengers,” he informed.
He further said, as the runway at Jammu airport is small, so there are landing weight restrictions under which load beyond a certain prescribed limit can’t be allowed.
It was better to unload some luggage rather than to unload some passengers.
He also said that the passengers’ luggage is safe which they can collect tomorrow from the Jammu airport.
It is pertinent to mention here that there were plans of expansion of Jammu airport but still work on the expansion of runway is yet to start though many facilities have been added at the airport.