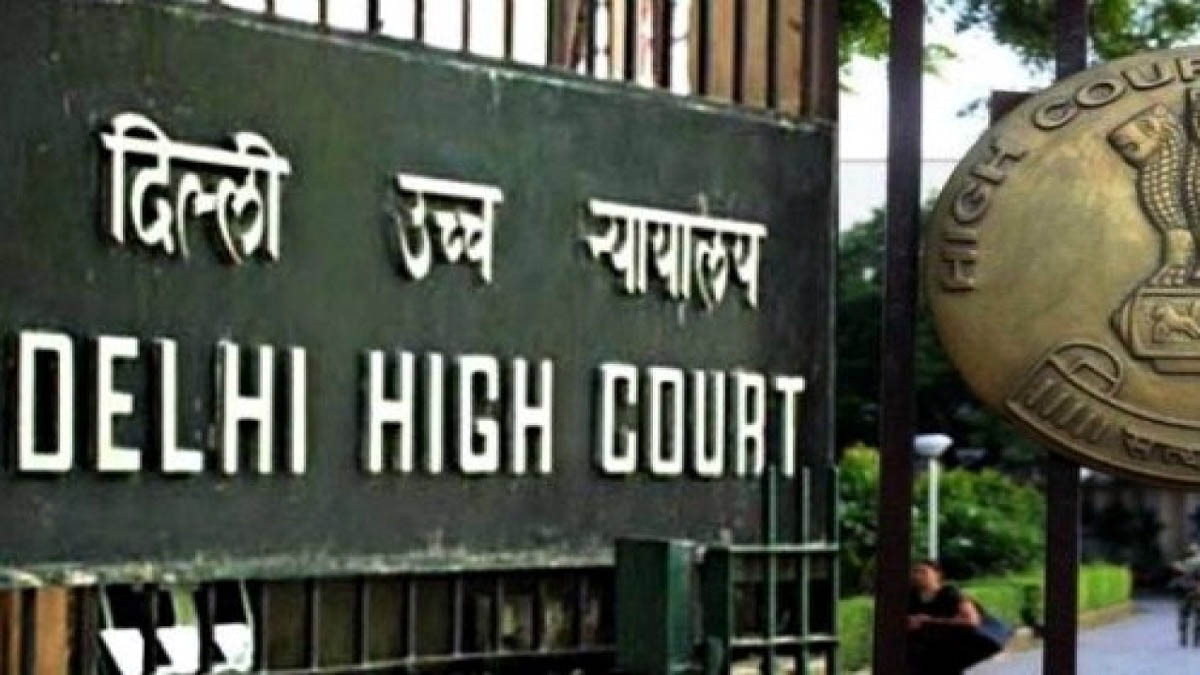 Were luring youth to join militancy

A Delhi court today awarded life imprisonment to five terrorists of the Jaish-e-Mohammad (JeM) for recruiting and training youths for terror activities across the country.
Special Judge Shailender Malik awarded the jail term to Sajjad Ahmed Khan, Bilal Ahmed Mir, Muzaffar Ahmed Bhat, Ishfaq Ahmed Bhat and Mehraj-ud-Din Chopan, residents of Pulwama and Anantnag districts, after they pleaded guilty in the case.
The Judge also awarded a five-year jail term to Tanveer Ahmed Ganie in the case.
The Judge noted that all the convicts were in conspiracy with each other to wage war against India.
It said that the convicts were “not only members of JeM but they have been supporting/harbouring terrorists/members of JeM by providing them arms/ammunition, logistic supports and explosives.”
“The accused were also involved in enticing/ motivating locals of Jammu & Kashmir to go into militancy and arranging funds, etc. For carrying out terrorist acts and therefore they all are liable to be convicted for offence u/s 120B IPC as well as u/s 18 of UA(P)Act,” the judge said.
The NIA lodged an FIR in March 2019 and started the investigation.
The probe agency said the convicts were trained by Pakistan-based JeM operatives to do reconnaissance of targets, arrange hideouts, and provides logistical support to terrorists and to carry out terror attacks in India.
The court noted that Mufti Abdul Rauf Asgar, the brother of JeM chief Maulana Masood Azhar, along with other senior commanders of the JeM entered into a larger conspiracy of waging war against India.
In pursuance to the conspiracy, a large number of unknown Pakistan-trained terrorists, trainers of weapons and explosives belonging to the JeM have illegally infiltrated into the Indian territory recently, the court noted.
Another Pakistani national, Kari Mufti Yasir (since expired), had infiltrated into India and reached south Kashmir to recruit, train and motivate local Kashmiri youths to carry out terrorist attacks in J&K and other parts of India, including Delhi-NCR.
The court noted that Sajjad Ahmed Khan was specifically sent to Delhi to carry out reconnaissance of important targets and to set up hideouts in Delhi as well as to radicalize and recruit youths of Uttar Pradesh and other States and to provide them weapon and training with the intention to threaten unity, integrity and sovereignty of India and to wage war against the Government of India. (PTI)