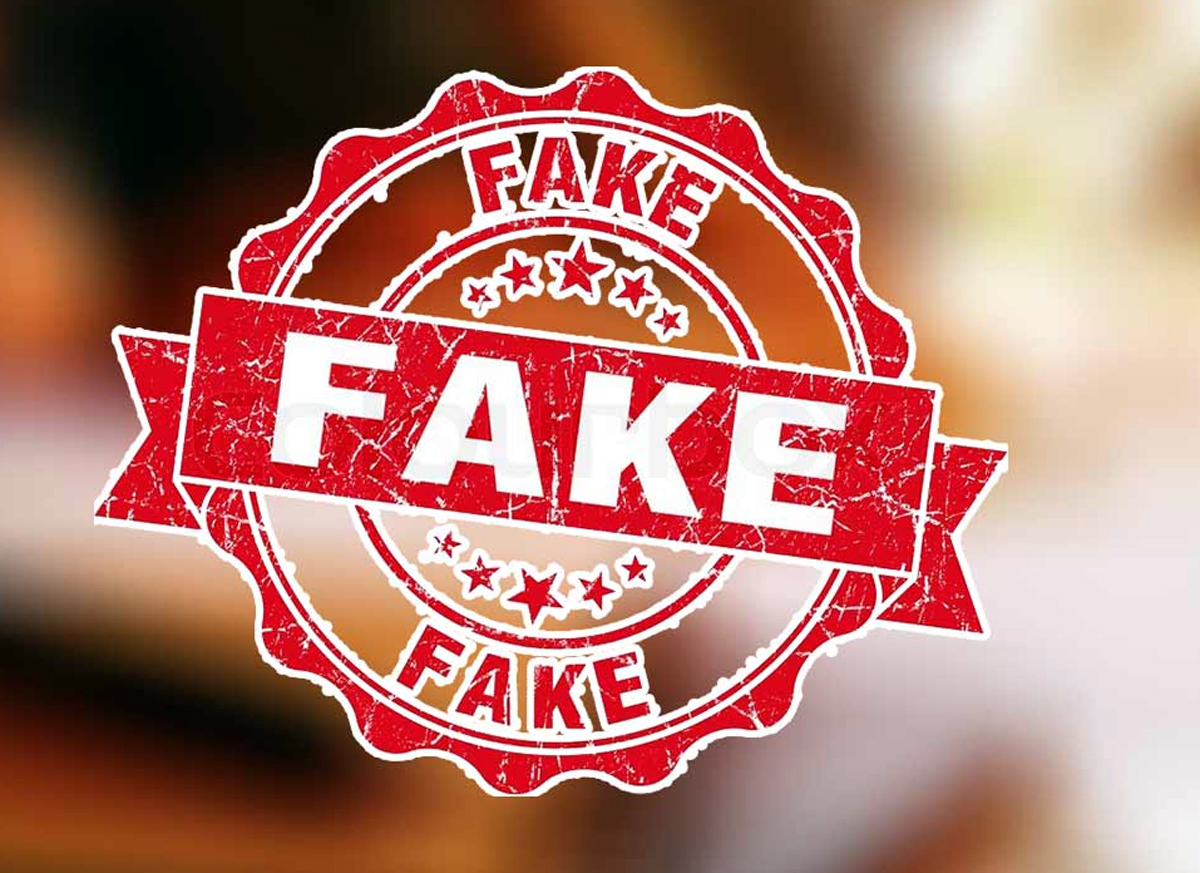 NEW DELHI, Oct 5: India on Wednesday said it has rescued 45 Indians trapped in fake job rackets in Myanmar.
Giving out details, the Ministry of External Affairs spokesperson Arindam Bagchi said, in a Twitter thread, that the Ministry has been actively pursuing the case of Indians being trapped in fake job rackets in Myanmar.
“Thanks to the efforts of @IndiainMyanmar (Embassy of India in Myanmar) and @IndiainThailand (Embassy of India in Thailand), around 32 Indians had already been rescued. Another 13 Indian citizens have now been rescued and reached Tamil Nadu today,” Bagchi wrote on Twitter.
“Some more Indian citizens have been rescued from their fake employers and are in custody of Myanmar authorities for illegal entry into that country. Legal formalities have been initiated to get them repatriated at the earliest,” he added in thread.
He further informed that details of agents allegedly involved in this job racket have been shared with relevant authorities in various States in India for appropriate action.
The MEA spokesperson said that instances of similar job rackets have also come to light in Laos and Cambodia and Indian embassies in Vientiane, Phnom Penh and Bangkok have been helping in repatriating people from there.
The MEA reiterated that people should exercise extreme caution in accepting dubious employment offers overseas.
The Indian Embassy in Phnom Penh, Cambodia had on Sept 19 issued an advisory for Indian nationals intending to visit Cambodia for employment or business purpose cautioning them to to thoroughly check the background of the company/organization/institution in Cambodia before entering the Kingdom of Cambodia.
“It is pertinent to mention that there has been gradual increase in instances of many Indian nationals falling in trap of human traffickers/agents who are lured into Cambodia for bright future prospects but ultimately falling in traps or taken hostages by criminal syndicates indulging in illegal online fraudulent schemes and forced to work in strenuous conditions under constant physical and mental torture,” the advisory issued by the Embassy read.
Further, the Embassy advised the Indian nationals not to indulge in practices contrary to the purpose for which the visa is granted by the Host Government such as seeking employment on a ‘Tourist visa’.
Additionally, the MEA on Sept 24 issued an advisory informing that instances of fake job rackets offering lucrative jobs to entice Indian youths for the posts of ‘Digital Sales and Marketing Executives’ in Thailand by dubious IT firms involved in call-centre scam and crypto-currency fraud have come to our notice recently by Indian Missions in Bangkok and Myanmar.
The MEA said that the target groups are IT skilled youth who are duped in the name of lucrative data entry jobs in Thailand through social media advertisements as well as by Dubai and India based agents.
The victims are reportedly taken across the border illegally mostly into Myanmar and held captive to work under harsh conditions, the MEA said.
The Ministry advised Indian nationals not to get entrapped in such fake job offers being floated through social media platforms or other sources. (PTI)
Before travelling on tourist/visit visa for employment purposes, Indian nationals are advised to check/verify credentials of foreign employers through concerned Missions abroad, and antecedents of recruiting agents as well as any company before taking up any job offer, the MEA advisory added. (UNI)