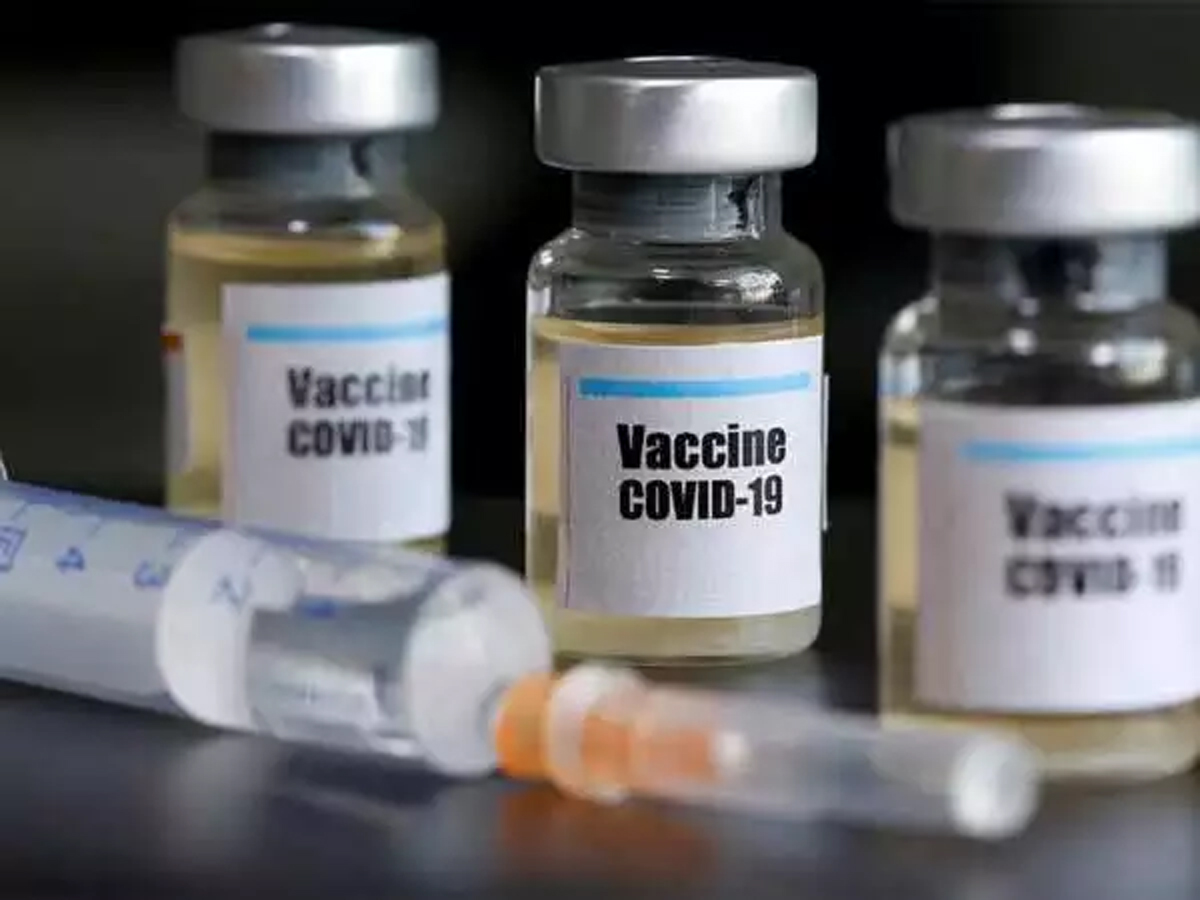 5 die of COVID in J&K, 144 test +ve
Excelsior Correspondent
JAMMU/SRINAGAR/ LEH, Jan 15: Four thousand soldiers and Army doctors and paramedics deployed along Line of Actual Control (LAC) in Eastern Ladakh will be vaccinated in Phase-I of Corona vaccination beginning tomorrow while five persons died of COVID-19 in Jammu and Kashmir, 144 tested positive for the virus and 179 others recovered.
Official sources told the Excelsior that the Union Health Ministry along with the Union Territory administration in Ladakh and Army have made special arrangements to vaccinate 4000 Army soldiers deployed in various forward areas of the Eastern Ladakh in prolonged standoff with the Chinese troops.
Ladakh had yesterday received 11,500 doses of Covishield vaccine.
“Along with troops, who are braving harshest weather conditions in Eastern Ladakh, Army doctors and paramedics deployed there, will also be given vaccine, beginning tomorrow,” sources said.
The vaccine drive will begin at 10.30 am tomorrow at 20 sites each in Jammu and Kashmir divisions and 4000 persons are expected to be vaccinated on Day one.
Meanwhile, three Corona fatalities were reported in the Jammu region and two in the Kashmir valley today.
A 75-year-old man from Gadigarh in Jammu district died of multiple ailments and Coronavirus in Narayana Hospital Katra.
A person aged 67 hailing from Chack Bhagwana in Jourian area of Akhnoor and 65-year-old from village Barnoti in Kathua district died of co-morbidities and COVID-19 at Dayanand Medical College (DMC) Ludhiana today.
With three deaths today, Jammu region’s Corona toll has reached 715, the highest being 367 in Jammu district, 64 Doda, 57 Udhampur, 55 Rajouri, 51 Kathua, 39 Samba, 24 Poonch, 22 Kishtwar, 21 Ramban and 15 in Reasi district.
On Wednesday and Thursday, no COVID casualties were reported in the Jammu region.
Sixty four persons tested positive for the virus in Jammu region today, 46 of them in Jammu district alone, nine Samba, five Ramban , two Udhampur and one each in Kathua and Poonch districts. Rajouri, Doda, Kishtwar and Reasi districts didn’t report any positive case today.
As many as 111 persons recovered from the virus today including 80 in Jammu district, 10 Rajouri, nine Udhampur, six Ramban, four Poonch and two in Kathua district. No recoveries were reported from Doda, Samba, Kishtwar and Reasi districts.
Jammu region now has 51027 Corona cases. Of them, 668 are active positives while 49644 have recovered from the virus and there have been 715 casualties.
Two persons today tested positive for COVID-19 in Ladakh, both in Leh district.
Meanwhile, two persons died of COVID in Kashmir today while 80 persons tested positive.
Those who died today include a 55-year-old woman from Vessu in district Kulgam and a 50-year from Machama Beerwah in Budgam district.
So far, 1920 people have succumbed to virus in J&K inlcuding 1205 in the Valley.
Srinagar district with 453 deaths topped the list followed by Baramulla 172, Budgam 114, Kupwara 94, Pulwama 88, Anantnag 84, Bandipora 61, Kulgam 54, Ganderbal 46 and Shopian 39.
Those who tested positive include 40 from Srinagar, 2 Baramulla, 2 Budgam, 3 Pulwama, 3 Kupwara, 6 Anantnag, 2 Bandipora, 10 Ganderbal, 3 Kulgam and 9 from Shopian.
As per officials figures, 25,865 positive cases including 453 deaths and 25,099 recoveries are from Srinagar, 8,052 including 172 deaths and 7,824 recoveries are from Baramulla, 7,696 including 7,535 recoveries and 114 deaths are from Budgam, 5,658 including 5,488 recoveries and 88 deaths are from Pulwama, 5,611 including 94 deaths and 5,447 recoveries are from Kupwara, 4,845 including 4,704 recoveries and 84 deaths are from Anantnag, 4,678 cases including 4,577 and 61 deaths are from Bandipora, 4,556 including 4,431 recoveries and 46 deaths are from Ganderbal, 2,677 including 2,579 recoveries and 54 deaths are from Kulgam and 2,545 including 2,432 recoveries and 39 deaths are from Shopian.
The number of positive cases in Kashmir division have reached 72,081 including 70,116 recoveries and 1,205 deaths.
The number of active cases in Jammu and Kashmir are 1,428 including 760 from Kashmir division.
In J&K so far out of 4,211,448 samples tested, 4,088,340 were negative. Among them 1,428 persons are active, 119,760 persons have recovered and 1,920 persons have died.
With 179 more recoveries, the tally of total recoveries in Jammu and Kashmir has reached 119,760, which is 97.28 percent of the total cases.