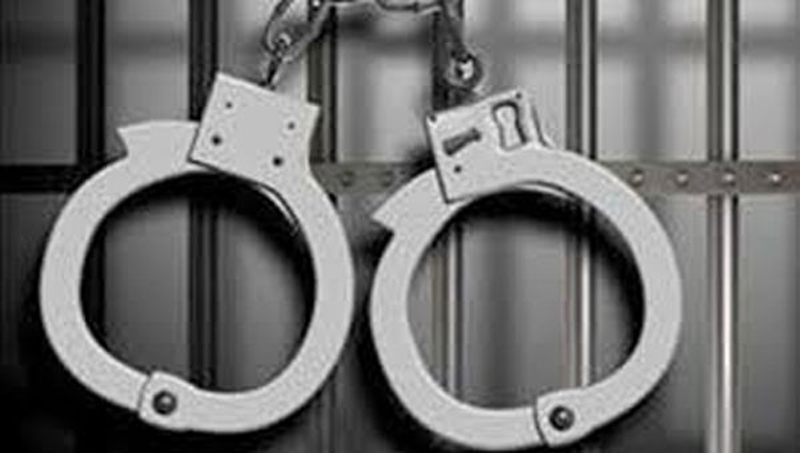 Excelsior Correspondent
SRINAGAR, July 11: Three Over Ground Workers of banned Jaish-e-Mohammed group were arrested by Jammu and Kashmir Police in South Kashmir today in connection with the June 12 militant attack in which five CRPF personnel and Station House Officer Arshad Ahmed Khan were killed.
They said the trio have given details to police about the June 12 attack at busy KP road.
The five CRPF personnel were killed on the spot and Khan was injured. He succumbed to his injuries on June 16.
The trio, during their interrogation, told the police that a Pakistani militant was brought to the house of one of the accused by local Jaish commander Fayaz Punzoo.
The Pakistani militant was in Anantnag from June 8 before he carried out the strike on the paramilitary forces. He had also conducted a reconnaissance of potential targets around the area.
An OGW of Jaish-e-Mohammad (JeM) militant outfit was arrested by security forces in Sopore area of North Kashmir’s Baramulla district today.
Sopore police and SOG Rafiabad during naka at Parraypora Hadipora area of Rafiabad apprehended one Tawheed Ahmad Lone son of Mohammad Hamza Lone of Chotipora Achabal Sopore today.
One pistol along with one magazine and five rounds were recovered from his possession. Tawheed, according to police records, was working as an Over Ground Worker of Jaish-e-Mohammad militant outfit.
A case (FIR number 114/2019) under relevant Sections of law was registered in police station Dangiwacha and further investigations taken up.