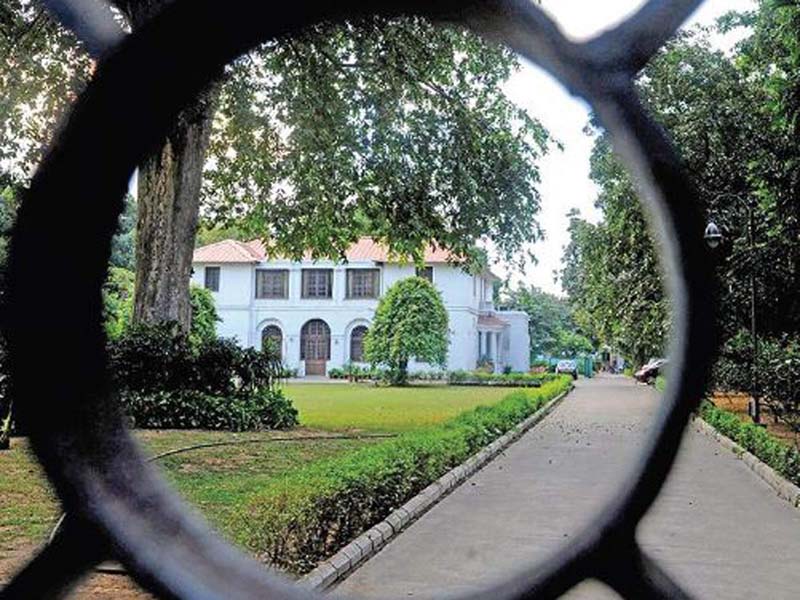 HC seeks report
As the report of Estates Department reveals that large number of former Ministers, politicians and retired bureaucrats are under unauthorized occupation of Government quarters and Bungalows, the High Court has sought compliance of court directions already passed with regard to eviction of these persons with recovery of outstanding rentals from them in lieu of these accommodations.
Justice Ali Mohammad Magrey after perusal of the compliance report filed by the Principal Secretary of Estates Department said the report reveals that large number of persons including former Ministers, MLAs, Retired IAS officers, MLCs and politicians are still unauthorizedly residing in Ministerial Bungalows in different categories of accommodations of the Estates Department in both provinces of Jammu as well as Srinagar, directed for submitting of an affidavit as regards to the directions passed by the court qua eviction of such persons.
Report also reveals that huge amount which is in lakhs of rupees is outstanding on account of rent against these categories of authorized and unauthorized occupants and no steps so far have been taken by the Department either to vacate the persons or recover the outstanding amount from them despite court directions from time to time.
Government counsel sought 10 days’ time to update the status and compliance of court orders. Court granted him time by directing to submit an affidavit of the Principal Secretary of the Estates Department with regard to the directions passed qua the issue. “The affidavit shall also furnish the details of the recoveries, if any, made of the outstanding amount of rent from these authorized and unauthorized occupants on the basis of the calculations made in accordance with the norms governing the field”, Court directed.