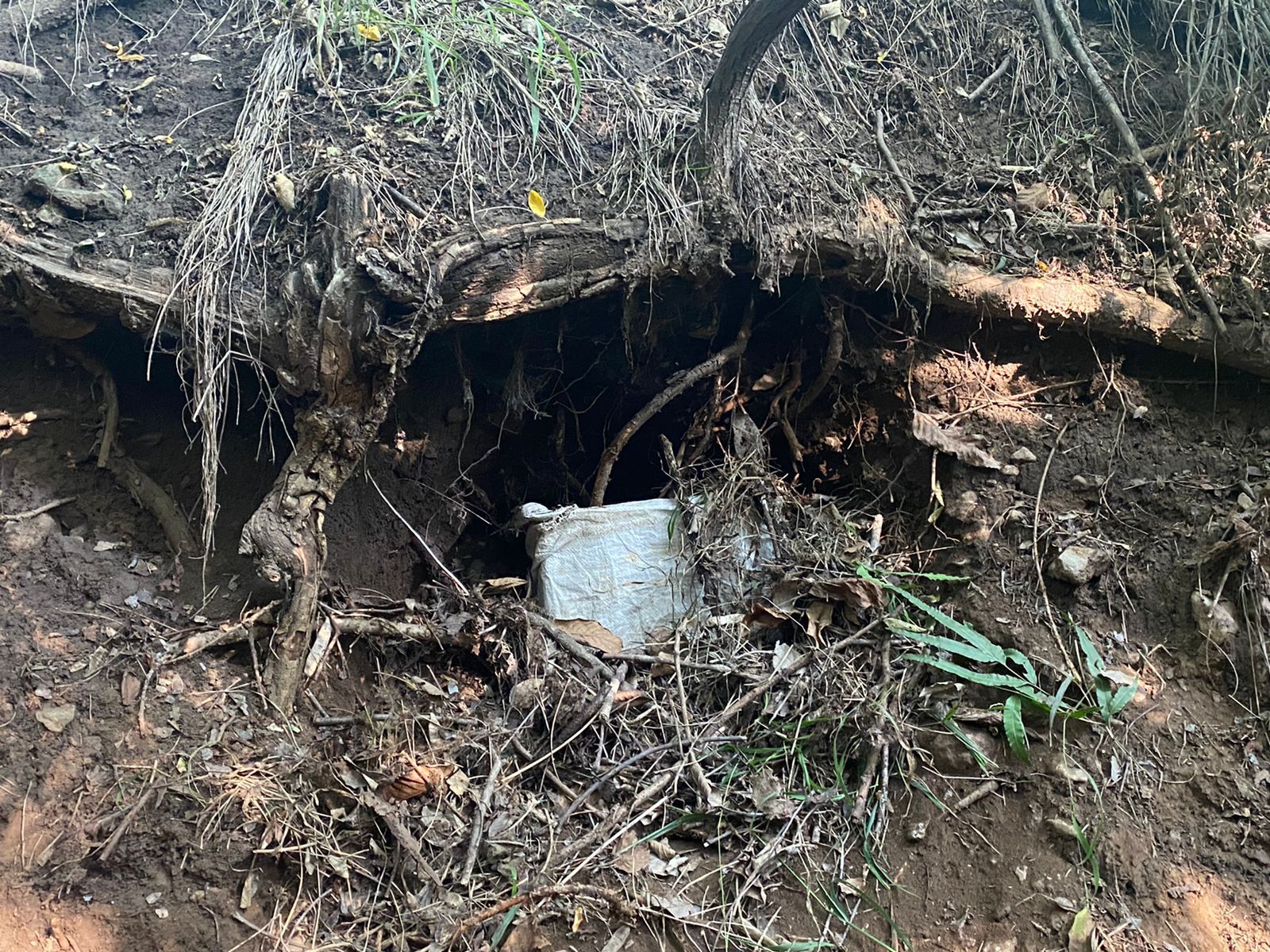 Srinagar, Sep 6: Security forces on Tuesday recovered an improvised explosive device (IED) in the Khonmoh area on the outskirts of Srinagar, police said.
The IED, weighing 30-35 kilograms, was recovered from an orchard after the police and the Army launched a search operation following a specific information, a police spokesman said.
He said a bomb disposal squad was at the spot to destroy the explosive device.