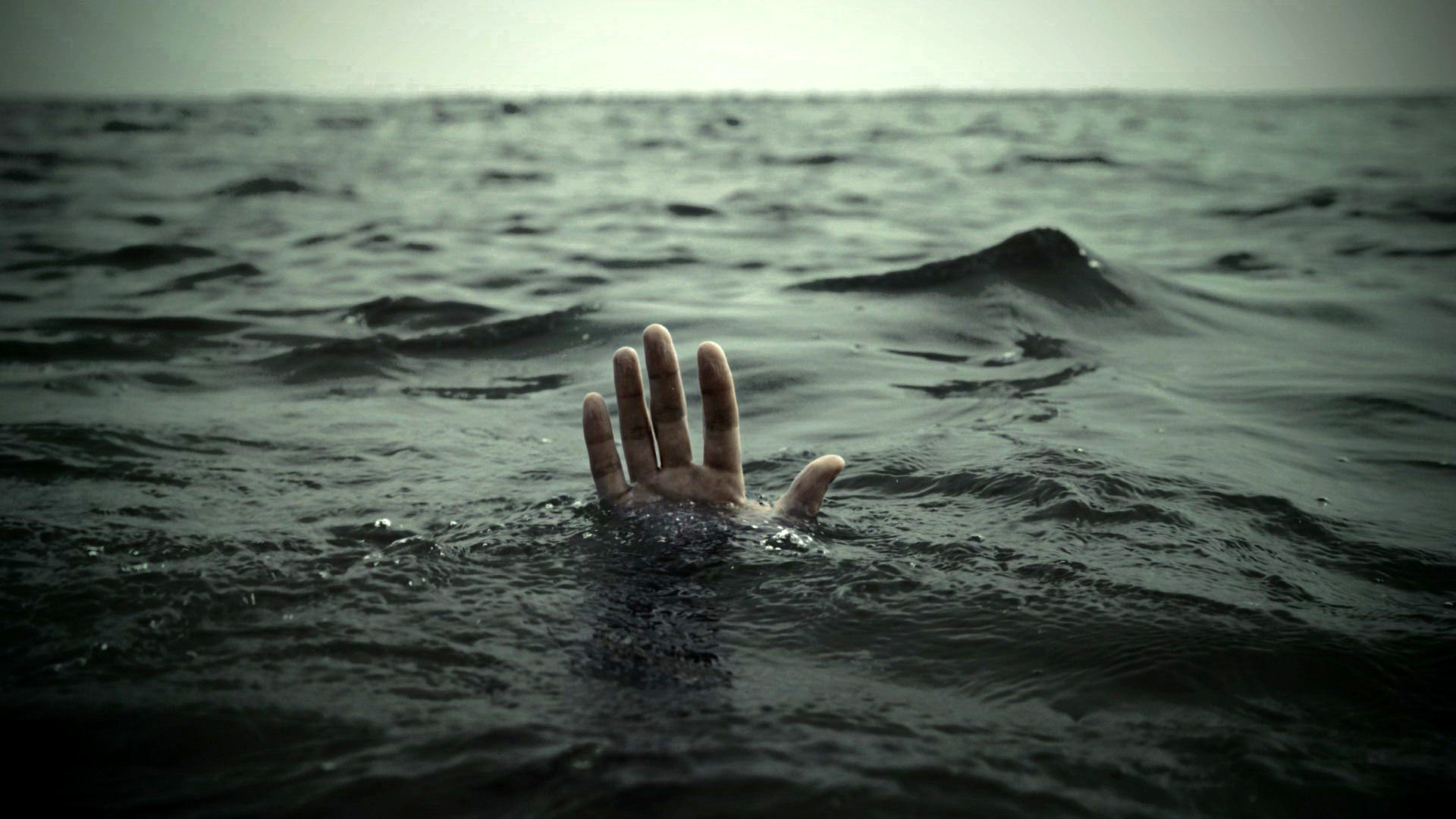 Udhampur, Sep 23: At least four persons including three sisters died after drowning in a Nallah at Chetredi village of Tehsil Ramnagar in Udhampur district on Friday, an official said.
An official said that at about 1430 hrs, an information was received that four people including three sisters who had gone for grazing and fetching water to their cattle in a Nallah at Chetredi drowned.
He said all the bodies have been recovered and shifted to SDH Ramnagar for legal formalities.
He identified the deceased as Nishu Devi, Anju Devi, Meenakshi daughters of Fangu Ram and Yash Pal son of Som Raj—all from village Chetredi. (KNO)