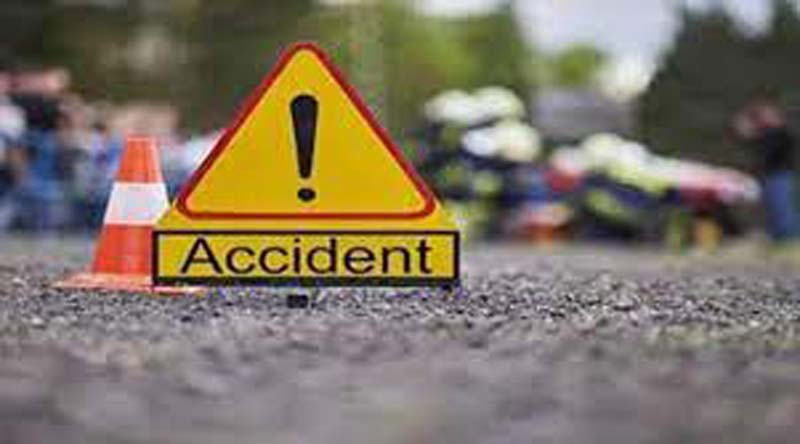 Army called out for rescue operation

Excelsior Correspondent
KATHUA, Feb 18: Three people were reportedly killed while the fate of two others is not known when an Alto car in which they were travelling skidded off the road and fell hundreds meters down into a deep gorge at Kardoh, 25 kilometres from Bani late tonight.
As per reports, the Alto car bearing Registration Number JK08A 9425 was on way from Daggar to Basohli side. Reports said that the car rolled down over 1.50 km into a deep gorge at Kardoh in Bani tehsil of Kathua district. Soon after hearing the news, a team of officials and police from Bani headed by SDM, Bani and SHO Bani rushed to the spot for rescue operations.
However, till the last reports came in they have searched out three dead bodies but their identity has not been ascertained. Reports said that five persons were traveling in the ill fated car which met a fatal accident on way to Basohli. The fate of other two people is not known. Reports further said that police is not even sure whether only five people were traveling in the car or more. Even the whereabouts of the driver are also not known.
As it was totally dark and the vehicle has fallen down into over 1.5 km gorges the administration has called the Army for rescue operation. A team of army jawans has joined the local police in the operation late to night.
SSP Kathua, Romesh Chander Kotwal told Excelsior that three bodies have been found near accident site. However, the fate of other two persons traveling in the car is not known, he added.
The SSP said a team of Army has been called out for rescue operations as the vehicle has fallen down into a deep gorge. He said SDM Bani and SHO Bani along with team of officials and police are supervising the rescue operation.