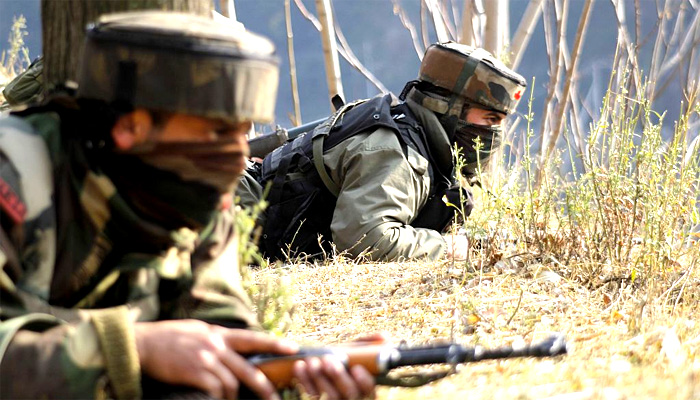 Srinagar: Three Hizbul Mujahideen terrorists were reportedly killed in an encounter with security forces in the outskirts of Anantnag’s Pajalpura area in Jammu and Kashmir on Wednesday morning. A search operation is currently underway in the area.

The gunbattle between security forces and terrorists began at 6 am. The Army and CRPF jawans were carrying out a joint operation. (Agencies) 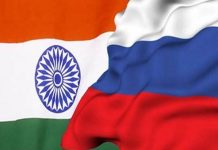 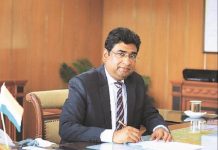 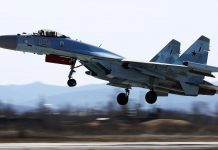