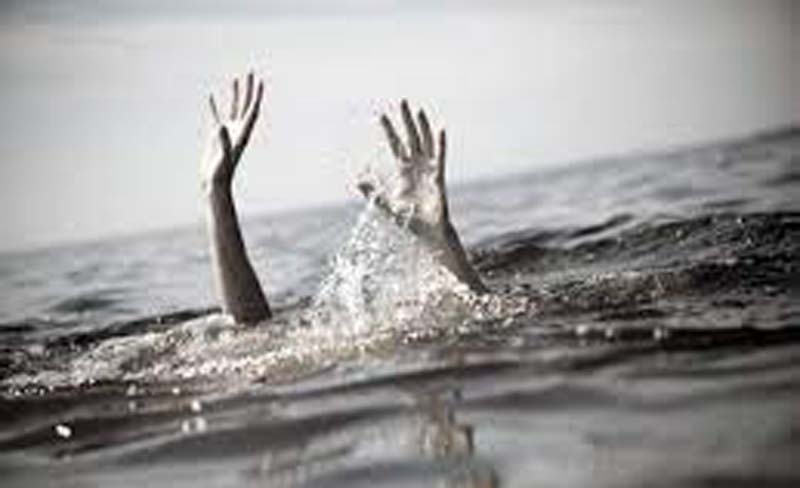 Excelsior Correspondent
JAMMU, June 14: Three minor boys drowned in river Chenab in Malpur area of Kanachack near here today.
As per police sources, three minor boys were taking bath when they accidentally drowned in the river Chenab.
On getting information, police team rushed to the spot and started operation to fish out the bodies of the boys with the help of locals and personnel of J&KUTDRF. The operation was stopped due to darkness and will resume tomorrow morning again.
The drowned boys were identified as Lavish (17), son of Rashpal Chand of Bairi Shapdi Thathi, Andh (13), son of Bishambar Dass of Malpur and Munish Kumar (18), son of Mohinder Lal of Malpur.
Kanachack Police has taken cognizance in this regard.