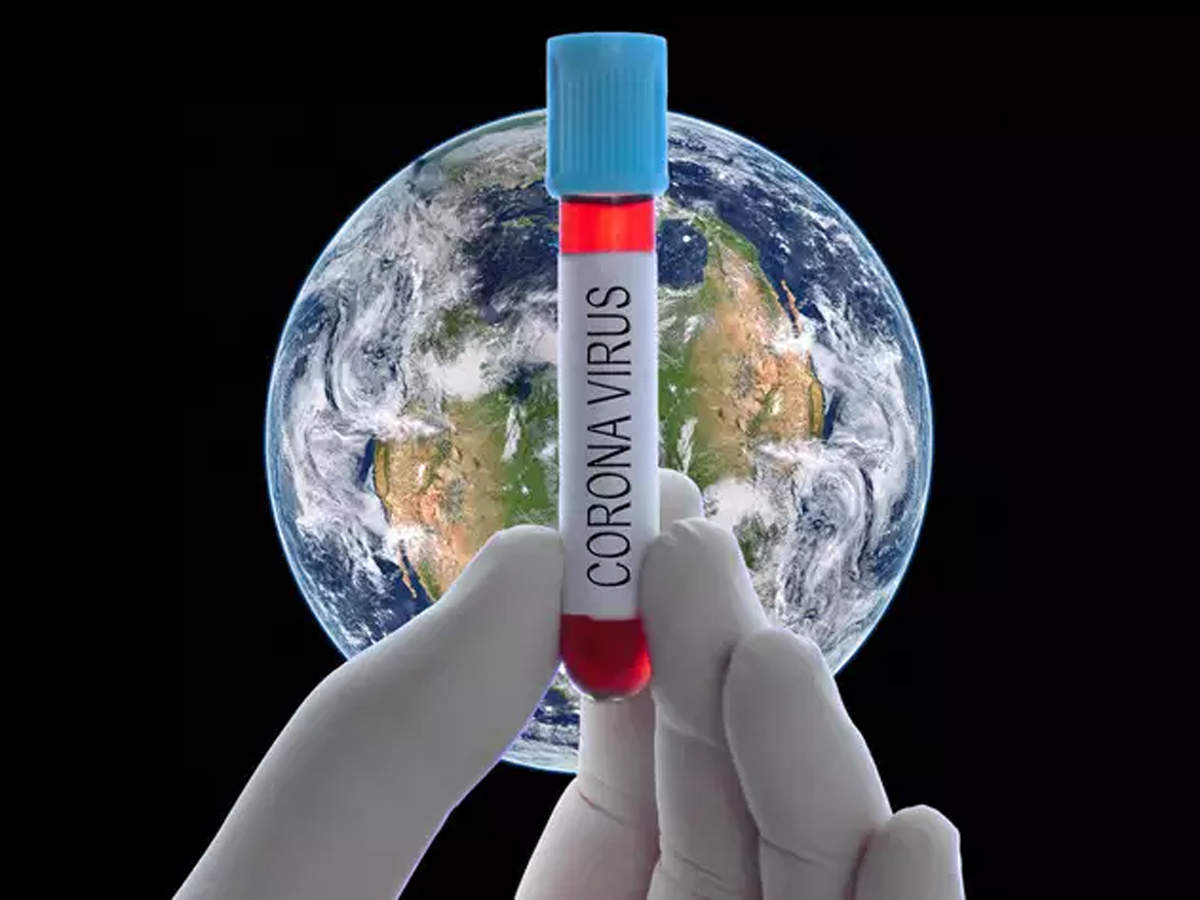 Excelsior Correspondent
JAMMU/SRINAGAR/ Leh, Dec 31: Three persons died of COVID-19 in Jammu and Kashmir today while 227 persons tested positive and 249 others recovered from the virus.
Two casualties were reported in Jammu region and one in Kashmir.
A senior IPS officer posted in the rank of Additional DGP tested positive for the virus in Jammu today.
With two casualties today, the Corona death toll in the Jammu region has gone up to 697, the highest being 355 in Jammu district followed by 64 Doda, 57 Udhampur, 54 Rajouri, 49 Doda, 38 Samba, 23 Poonch, 21 each Kishtwar and Ramban districts and 15 in Reasi district.
Among 95 persons who tested positive for COVID-19 in Jammu region, 70 alone belonged to Jammu district and 10 to Kathua, In other districts, five cases were reported from Rajouri, three each Udhampur and Samba and one each at Doda, Kishtwar, Poonch and Ramban district while no fresh case was reported in Reasi district.
Of 123 persons who recovered from the virus today, 60 hailed from Jammu district, 23 Reasi, 16 Kathua, 13 Rajouri, seven Doda and four in Ramban district. No recoveries were reported from Udhampur, Kishtwar, Samba and Poonch districts.
Jammu region now has 49938 Corona cases including 1476 active positives while 47765 have recovered from the virus and there have been 697 casualties.
The District Disaster Management Authority (DDMA) Srinagar today said that several Coaching Centers in Srinagar are continuing their class work despite reporting some COVID-19 positive cases in these institutes.
The DDMA Magistrate Srinagar in an order issued here said: “Some COVID-19 cases have been reported from several coaching institutes of the Srinagar, particularly those operational in Parraypora and Rajbagh areas of the Srinagar city, during the sampling drive carried out by district administration.”
DDMA Srinagar Magistrate Shahid Iqbal Choudhary in the order said: “The management of these coaching institutes continued their classes even after reporting of positive cases, in brazen violation of COVID-19 SoPs that too without even bothering to inform district administration.”
Choudhary ordered closure of class work in such coaching institutes wherein COVID-19 positive cases have been reported.
“In view of the situation and in line with COVID-19 guidelines, it is hereby ordered that coaching institutions where positive cases have been reported shall immediately close their classes till complete sampling is carried out and results are received, besides sanitization of facility,” he said
And the persons who died of COVID today is a 70-year-old man from Lalbazar Srinagar area. He was admitted to hospital and succumbed today.
So far 1186 persons have died of COVID in the Valley.
Srinagar district with 450 deaths tops the list followed by Baramulla 171, Budgam 108, Kupwara 91, Pulwama 88, Anantnag 83, Bandipora 60, Kulgam 53, Ganderbal 43 and Shopian 38.
In Kashmir, 123 persons including 10 security personnel tested positive taking the tally of positive cases to 120,971 in J&K.
Those who tested positive include 51 from Srinagar, 16 Baramulla, 11 Budgam, 12 Kupwara, 19 Pulwama, 10 from Anantnag, 2 Bandipora and 7 Ganderbal and 4 from Kulgam.
The active cases in Jammu and Kashmir are 3,009 including 1,533 from Kashmir division.
With 249 more recoveries, the tally of total recoveries in Jammu and Kashmir has reached to 116,079, which is 96.67 percent of the total cases.
Meanwhile, an order issued today by the District Magistrate Leh said there will complete ban on all types of social (including new year parties etc), religious, academic, entertainment, educational, cultural, sports (organisation of tournaments/sports training), religious, Political functions/gatherings and other congregations without prior permission of the DC. Further, in case of any permitted gathering(s), the ceiling imposed by Ladakh Disaster Management Authority shall be applicable i.e. 25 persons only or 50% of the hall capacity whichever is less in case of indoor spaces and 50 persons or 50% of the capacity of the space with social distancing.
“Assembly of more than four persons shall remain prohibited throughout the district,” the order said.
Night curfew from 9 PM to 5 AM throughout the district shall continue to remain in force. Non-essential services shall not be allowed during this period without prior permission of the DM.
However, all SOPs and directives as laid down by the Ministry of Home Affairs, which stand extended upto 31-01-2021, shall be followed in letter and spirit, as per the order.
This order will come into force with immediate effect and will remain in force till 31st January, 2021.