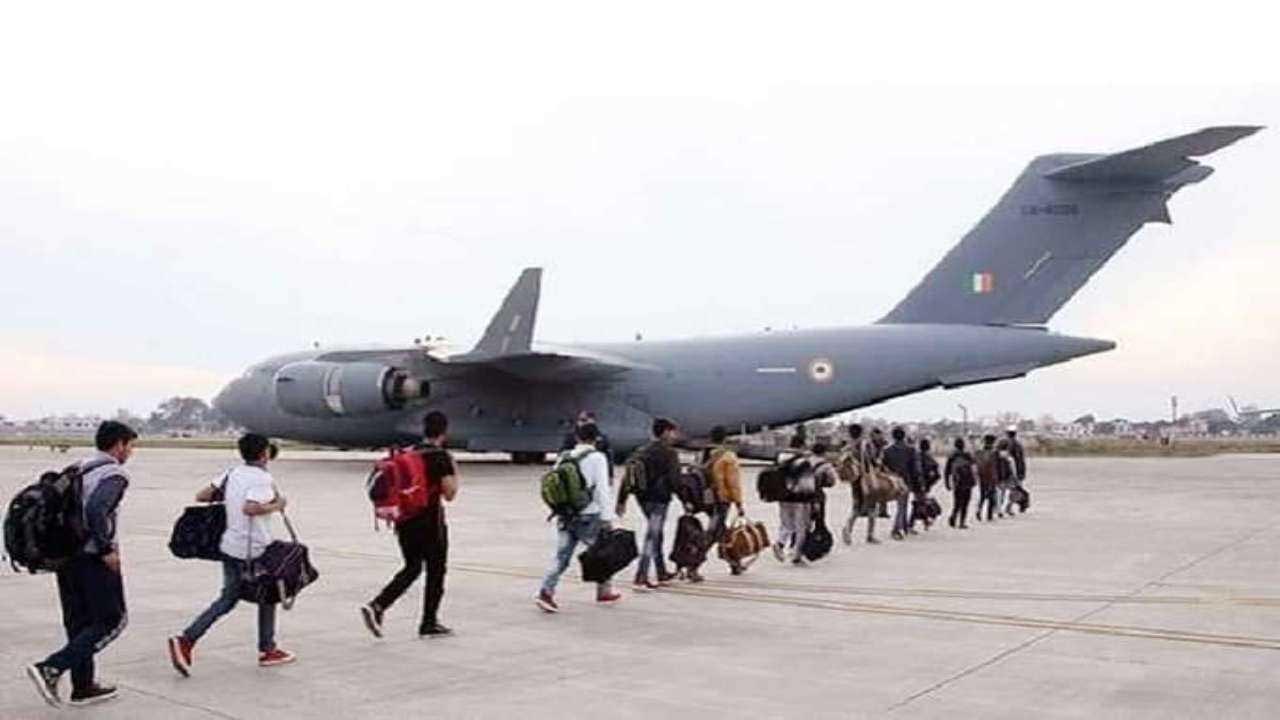 SRINAGAR: As many as 280 passengers were airlifted between Union Territories (UT) of Ladakh and Jammu and Kashmir on Wednesday, officials said on Thursday.
They said 192 passengers were airlifted from Jammu to Leh in C-17 aircraft. Similarly, 79 passengers, including nine infants were airlifted from Srinagar to Leh in C 130 aircraft.
The authorities operated dozens of sorties, including Kargil Courier, to airlift passengers from Kargil, Leh, Jammu and Srinagar since January Is, 2021 when the national highway, the only road connecting UT of Ladakh with Kashmir, was closed due to accumulation of snow.
Now the Border Roads Organisation (BRO) has cleared snow on the road to put through the highway on February 28, more than a month earlier.
However, the authorities have issued directiions in view of slippery road condition and avalanche warnings including allowing plying of vehicles with chains both Heavy Motor Vehicles (HMVs) and Light Motor Vehicles (LMVs) and one way traffic at Zojilla pass to avoid accidents.
The cut off time for vehicles from Sonmarg in the central Kashmir district of Ganderbal side shall be 1000 hrs and from Minamarg in Ladakh side, the cut off time for vehicles has been proposed as 1100 hrs, officials said.
To ensure mobile connectivity for travellers along the highway in case of any emergency, the BRO will provide logistic support to Bharat Sanchar Nigam Limited (BSNL) and Jio networks to resume the cellular connectivity.
The Chief Engineer has been directed BRO to provide different kinds assistance including accommodation, food and petrol to the travellers during emergency along the highway. Besides, Deputy Commissioner Kargil, and Chief Engineer, Mechanical Engineering Department ( MED) were directed to place recovery vans on road as per the past practice. (AGENCIES)