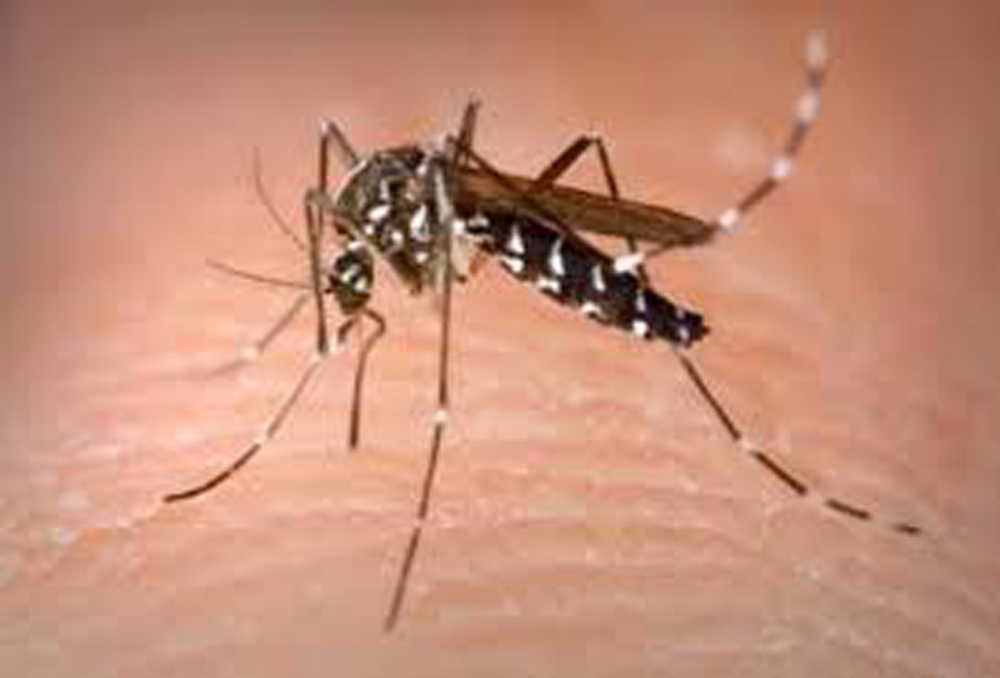 Excelsior Correspondent
JAMMU, Oct 19: With 27 new cases reported in last five days, the total number of patients affected this year with dengue in Jammu and Kashmir has reached 263.
A Health Department official today said that till date 1312 patients have been tested for dengue and out of them 263 have been found positive. He asserted that there is no need to panic as necessary measures are in place to deal with the vector-borne disease. “Moreover, dengue cases on are on downward trend now as only 27 cases have been reported from the entire State in last five days while earlier around 10-15 cases were being reported daily,” he added.
“At 96, Jammu district accounted for the maximum cases followed by Samba (75), Kathua (37) and Rajouri (23). Six cases were reported from Udhampur, three each from Doda and Kishtwar, two each in Poonch and Ramban and one from Reasi district,” the official informed.
He said there were only three cases reported from Kashmir valley and three others were from outside the State while the address of 10 others remained unknown. “The downtrend in dengue cases has already started and the threat of dengue will be over by next week,” he added.
The official said that a campaign has been launched by the Health Department to educate people about the preventive measures to be taken to keep themselves safe from the disease while Jammu Municipal Corporation (JMC) has once again started thermal fogging campaign to combat the spread of dengue and malaria.