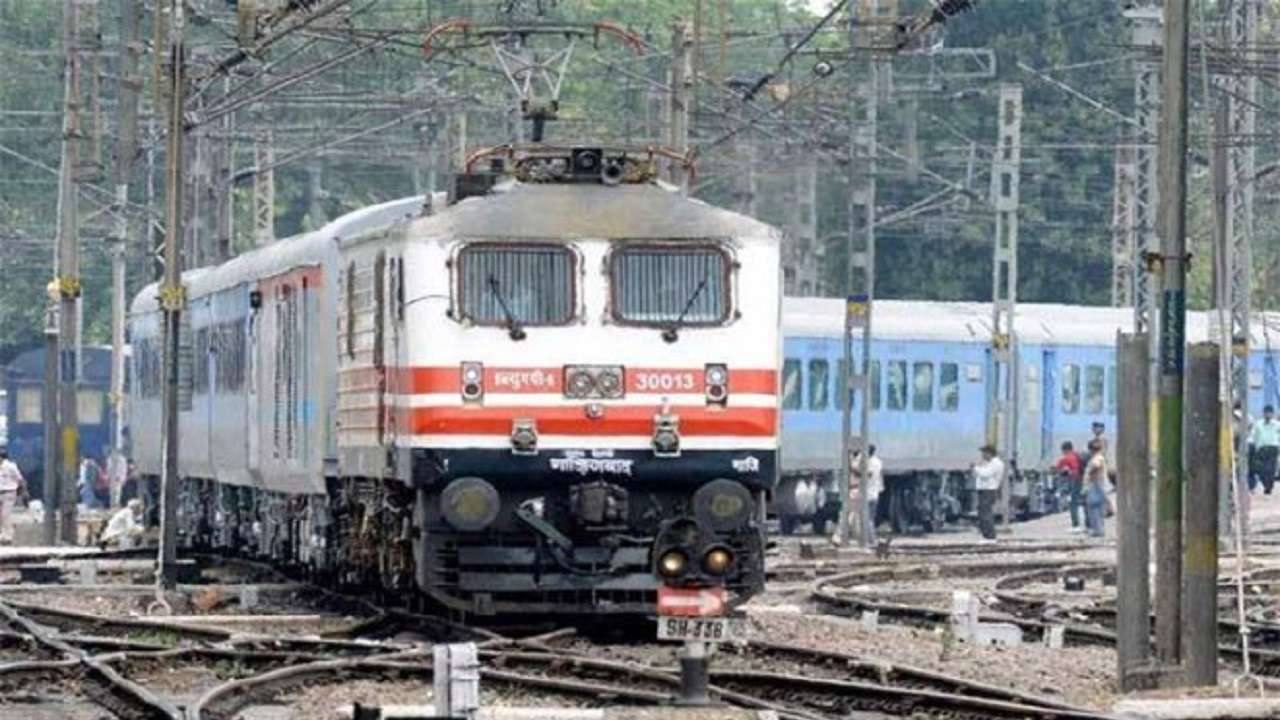 NEW DELHI, Dec 31: The year 2019 was the first year in the history of railways in which no human life was lost in train accidents and a world class but cheapest semi high speed train under the name of ”Vande Bharat” was launched and the 114-year-old railway board was restructured.
Indian Railways has recorded zero passenger deaths in rail accidents in 2019. According to official data, while the Railways witnessed staff deaths during the last year, there were no passenger deaths in the last 12 months, the data revealed. This year has been the national transporters’ safest year in history, Railway Board Chairman Vinod Kumar Yadav told reporters here. He said the changes in the modalities of railway maintenance, especially the renovation and maintenance of tracks, had made 2019 a year of ‘Zero Fatality’ and the day was not far when the Railways could achieve the goal of ‘Zero Accident’.
Mr Yadav said a major change effected has been in the railway maintenance system. The rail was renovated by taking the blocks mechanically and systematically. The use of machines for rail maintenance was started. As a result, there was no accident due to derailment of a train this year.
In other major achievements this year, modernisation of the railway’s mechanical system took strides.
More than 3,500-kilometre-long tracks were renovated, which is about 27 per cent more than the previous year. Between April and November this year, 495 electric locomotives were built — 60 per cent more than the previous year. There has been a 40 per cent increase in terms of manufacturing of LHB coaches.
He said the Railways had enhanced capital allocation for infrastructure development by Rs 1,60,176 crore over the previous year and 64 per cent was consumed by November. There had been 42 per cent hike in electrification and by 44 per cent for construction of foot over bridges. New lines were opened in the year just ending, doubling and change to broad guage. More than 500 km of lines in the Eastern and Western dedicated Freight Corridors have been opened for traffic.
Work has started on the Rs 13,000 crore plan to increase speed, including modernisation of the signaling system on the trunk routes from Delhi to Mumbai and Kolkata, which will be completed by 2021-end.
Mr Yadav said trains on Delhi to Mumbai and Kolkata routes will be able to run on demand and this will eliminate the waiting list of tickets on both routes. Responding to questions about the Railway’s operating ratio being under constant pressure, he said there were economic challenges before the Railways which would motivate it to find new avenues and the results of all the new measures this year would be visible.
Mr Yadav said in the first half of every financial year, the operating ratio was more than hundred per cent. It was 121 per cent in the first half of this year but improved in the second half.
Railways earned about Rs 1.90 lakh last year and the target is to earn Rs 2.16 lakh this year. About 65 per cent goes towards the salary of 12 lakh railway employees and 13 lakh employees’ pension and the remaining 35 per cent is spent in fuel and inventory.
Railways have saved a lot on fuel and it was expected to save 35 per cent through modern transparent procurement system which would improve the operating ratio this year. The operation of the trains have also improved. Last year, timeliness was 68.19 per cent whereas this year it has been increased to 75.67 per cent. Nearly 60 per cent of the locomotives have been attached to the Indian Space Research Organisation satellite and by 2020-end all the engines will be connected and it will be able to know the actual position of the trains. He said Indian Railways has embarked on two tracks of the country’s first indigenous semi-high speed trainset train-18, strengthening ‘Make in India’ and issued a tender to build 44 other trainsets with new specifications. From the modern coach factory in Rae Bareli to the modernisation of the engine making factories and the promotion of world-class production, the Railways have made strides in the field of rolling stock exports. Another feather in its cap was 100 per cent indigenisation of track machine. He said many revolutionary decisions were also taken in the freight sector, the results of which would be seen in the coming time and both the revenue and the share of freight in the Railways would increase. He said 90 items had been de-notified. For security, 503 stations had been equipped with CCTV and by March 2022 all 6,100 stations and 58,600 coaches would have CCTV. As many as 5,500 stations had been built with Wi-Fi. Unreserved ticket sales have increased through UTS. Responding to the apprehensions raised over the historic decision of restructuring the Railway Board, Mr Yadav said there were apprehensions about new reforms in a hundred-year-old system. “We will talk to the staff before implementing the reforms in Railways. This conversation will be done once the blueprint is ready,” he said. With this improvement, 34 of the top posts would be deployed on the basis of merit and capacity in the railways. Earlier, appointment was done on the basis of the date, age and seniority of the Union Public Service Commission, but now it would not happen. Appointment would be given on the basis of performance and impeccable loyalty during the past 15 to 20 years. (UNI)