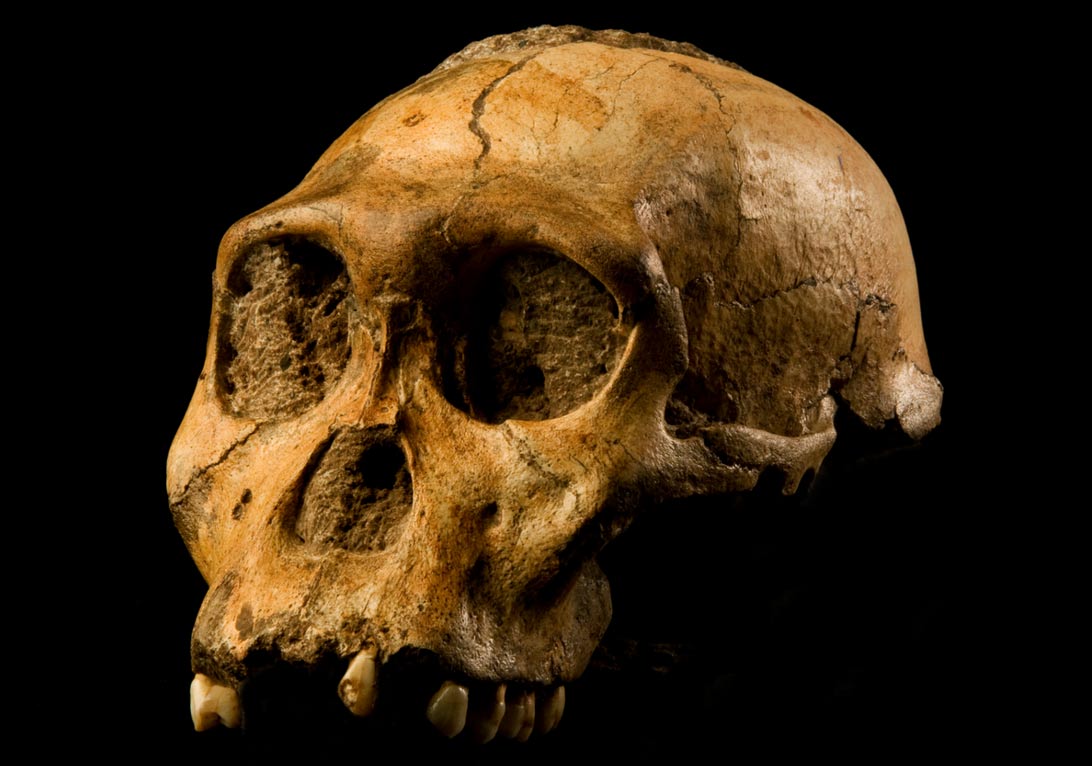 SYDNEY: An international team of researchers led by Australia’s La Trobe University have unearthed the earliest known skull of Homo erectus — an early ancestor of modern humans similar in their anatomy and behavioral aspects.

The 2-million-year-old fossilized skull was pieced together over a five-year period from 150 individual fragments found in the Drimolen cave system north of Johannesburg in modern day South Africa, according to the study which was published on Friday.

Lead researcher Professor Andy Herries, Head of La Trobe’s Department of Archaeology and History, said that the age of the skull shows that Homo erectus existed 100,000 to 200,000 years earlier than previously thought.

“The Homo erectus skull we found, likely aged between two and three years old when it died, shows its brain was only slightly smaller than other examples of adult Homo erectus,” Herries said.

“It samples a part of human evolutionary history when our ancestors were walking fully upright, making stone tools, starting to emigrate out of Africa, but before they had developed large brains,” he added. (AGENCIES)