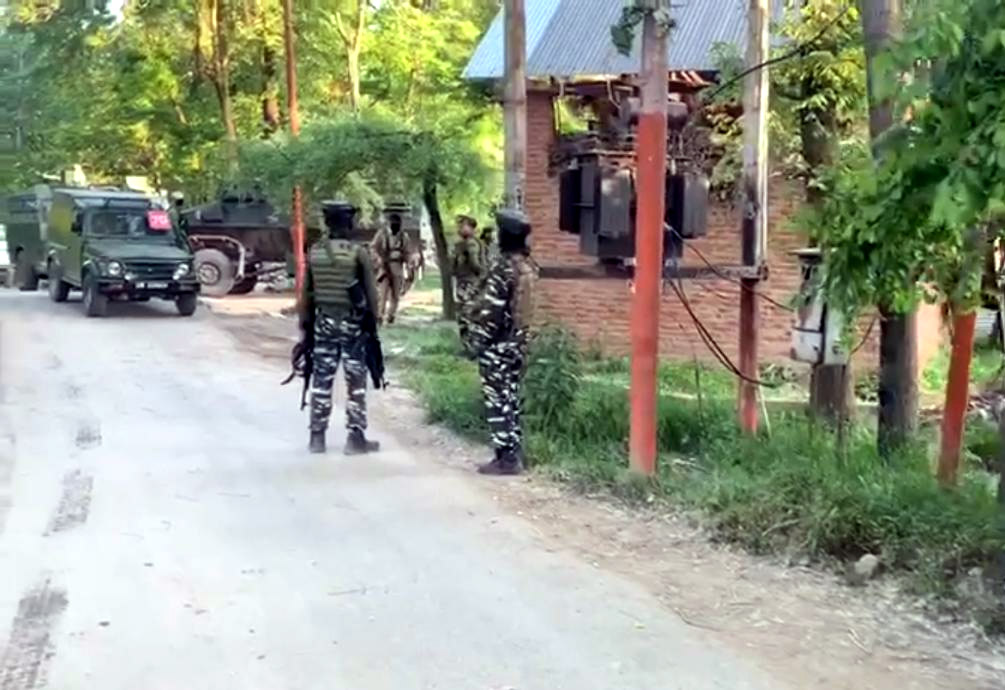 SRINAGAR: Two militants were killed on Monday in an encounter with security forces in Kulgam district of Jammu and Kashmir, a police official said.
The gun battle took place at Khud Hanjipora area of the district, he said.
The identity and group affiliation of the militants is being ascertained, the official said. (AGENCIES)