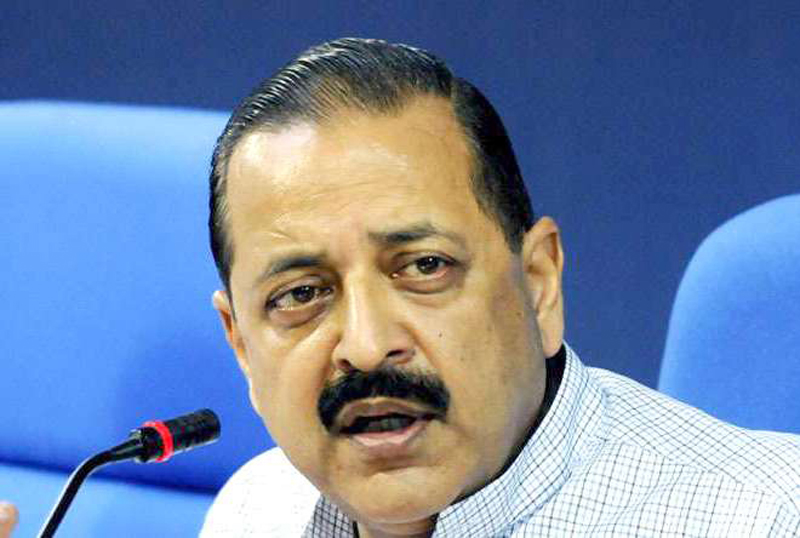 Excelsior Correspondent
NEW DELHI, June 26: Two IAS officers have been dismissed and nine IPS officers suspended on corruption charges in the last five years, Union Minister Dr Jitendra Singh said today.
During last five years, i.e., May 2014 to May 2019, sanction for prosecution under Prevention of Corruption Act, 1988, was granted against 23 officers of Indian Administrative Service (IAS) and four officers of Indian Police Service (IPS), he said.
After obtaining sanction of the Central Government, the State Government or investigating agency files the charge-sheets to prosecute the accused IAS / IPS officer before the court of law, the Minister said in a reply to Lok Sabha.
Recoveries are made from the officers in accordance with the decision of the court of law, said Dr Jitendra Singh, Union Minister of State for Personnel.
“During last five years, two officers of Indian Administrative Service have been dismissed on corruption charges, and nine officers of Indian Police Service have been suspended,” he said.
In another reply, Dr Jitendra Singh said, 43,946 complaints were received by the Central Vigilance Commission (CVC) during the calendar years 2018 and 2019 (till May 31, 2019).
Of these, 41,755 complaints were disposed of, he said.
The action taken on these complaints included filing of 14,903 anonymous/ pseudonymous/vague/unverified complaints, forwarding of 26,463 complaints to the appropriate authorities with jurisdiction, and sending 389 complaints for inquiry to Chief Vigilance Officers (CVOs) or Central Bureau of Investigation (CBI), the Minister said.