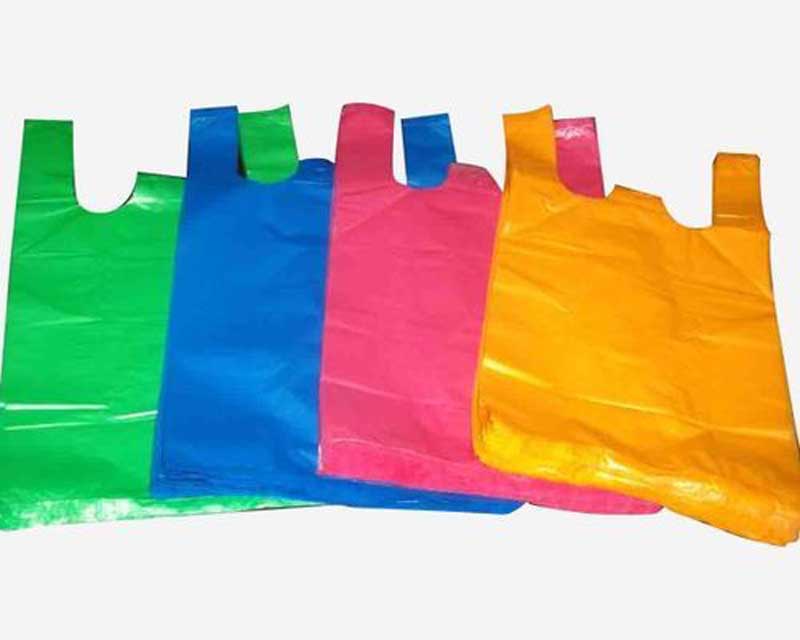 NEW DELHI, July 24: Eighteen states have imposed complete ban on plastic carry-bags, while five other states have imposed partial prohibition at religious and historical places, the Central Pollution Control Board (CPCB) has told the National Green Tribunal.
The apex pollution monitoring body has also informed the NGT that action plan for Plastic Waste Management Rules has been submitted by 12 states and Union Territories (UTs).
“18 states/UTs have imposed complete ban on plastic carry bags/ products. Besides five states namely Andhra Pradesh, Gujarat, Jammu & Kashmir, Kerala and West Bengal have imposed the partial ban on plastic carry bags/products at religious/historical places,” CPCB told a bench headed by NGT Chairperson Justice A K Goel.
It further said that seven states and UTs namely Assam, Bihar, Goa, Manipur, Meghalaya, Puducherry and Telangana have not imposed the ban on plastic carry-bags, while Odisha has not provided any detail in this regard.
The NGT has directed the CPCB to submit further status report by September 30 on implementation of Plastic Waste Management Rules, 2016 and asked the concerned states and UTs to take further action. The recovery of compensation for the delay in compliance timeline will be considered on October 16, the next date of hearing, the tribunal said.
In its report, the CPCB has also said that as per provision ’12’ of PWM Rules, 2016, as amended, 2018, “the prescribed authorities for implementation of Rules”, 16 States/UTs have imposed fine, issued notices and closure directions to the defaulters in their respective areas.
“These are namely Chandigarh, Daman and Diu, Dadra & Nagar Haveli, Delhi, Gujarat, Himachal Pradesh, Jammu & Kashmir, Karnataka, Kerala, Madhya Pradesh, Maharashtra, Manipur, Punjab, Puducherry, Tamil Nadu, Telangana and Tripura.
“Further, there are no violations in 10 States/UTs. Five states/UTs namely Andaman & Nicobar Islands, Arunachal Pradesh, Sikkim, Uttar Pradesh and Uttarakhand have not submitted the information in this regard. Most of the Urban Local Bodies have failed to submit the information to state pollution control boards.”
It has also recommended certain measures, including that the state pollution control boards (SPCBs) should also ensure that no unregistered plastic manufacturing and recycling units is in operation and no unit is running in nonconforming/ residential areas.
“Besides, it is also to be ensured that plastic carrybags /films greater than 50 microns thickness should not be manufactured, stocked, sold and used in cities/towns. SPCBs shall ensure to promote compostable carry bags certified by CPCB. SPCBs and municipalities should constitute squad to check illegal manufacturing, stocking, sale of greater than 50microns thickness plastic carry bags and uncertified compostable carry bags/products in the market,” it said.
The CPCB also suggested authorities to ensure prohibition on littering of plastic waste at historical, religious, public places and dumping of plastic waste on drains, river, banks and sea beaches. (PTI)
The tribunal was hearing a plea by CPCB seeking implementation of Plastic Waste Management Rules, 2016 and directions issued by it to implement the thickness norms for carry bags, constitution of squads for vigilance, preventing littering of plastic waste in public, submission of annual reports and action plan for management, etc. (PTI) 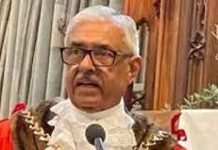