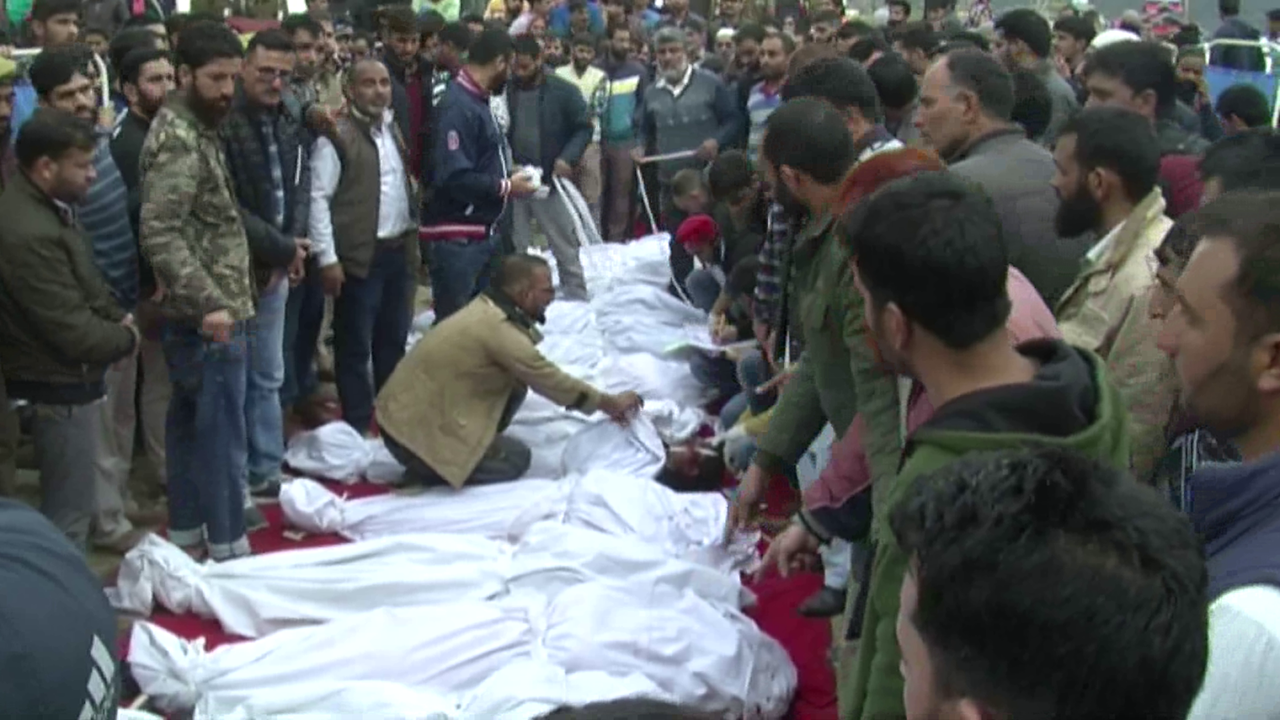 JAMMU: Sixteen people, including five women and three children, were killed on Tuesday when a passenger vehicle skidded off the road and fell into a deep gorge in Doda district, police said.

Senior Superintendent of Police, Doda, Mumtaz Ahmad said one more person was rescued from the accident site near Marmat area of the hilly district in a critical condition and admitted to hospital for treatment.

Twelve people were killed on the spot after the accident and four more succumbed to injuries while undergoing treatment, the SSP said.

Officials said the SUV was headed for Gowa village of Marmat from Kleeni when its driver lost control while negotiating a blind curve and the vehicle fell into the 700-metre-deep gorge around 3.25 pm. (AGENCIES)