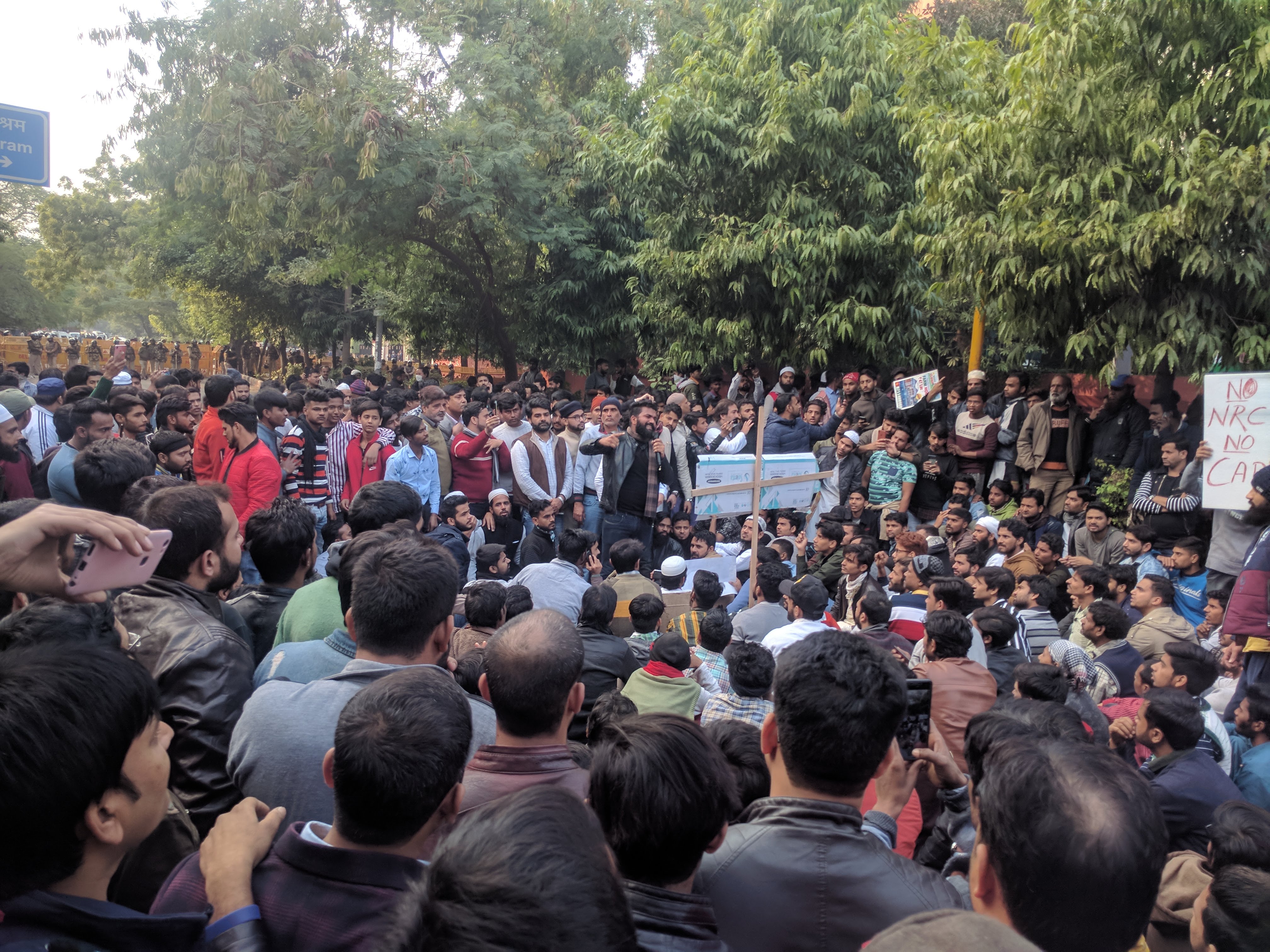 NEW DELHI: As many as 154 eminent citizens, including former judges, civil servants and defence officers, on Friday urged President Ram Nath Kovind to safeguard democratic institutions and take action against those indulging in violence in the name of anti-CAA protests.
Central Administrative Tribunal chairman and former judge Permod Kohli, who led the delegation to the President, claimed that the protests against the contentious Citizenship (Amendment) Act were “instigated” by some political elements. (AGENCIES)