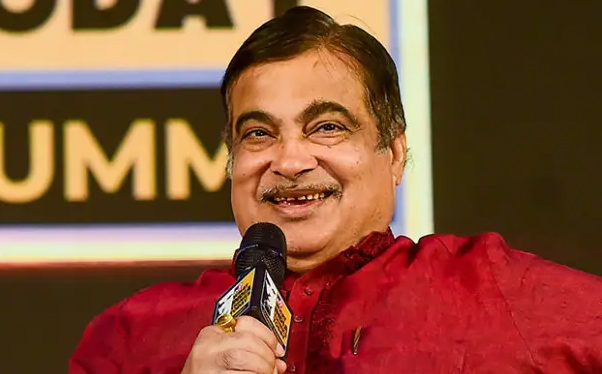 NAGPUR, Nov 25:
Union Minister Nitin Gadkari today said all vehicles belonging to the Indian Government that have completed 15 years will be scrapped, and a policy to that effect has been sent to States.
He was speaking at the inauguration of the annual ‘Agro-Vision’ agriculture exhibition here.
“Yesterday, I signed a file under the guidance of Prime Minister Narendra Modi that all the vehicles of the Indian Government which have completed 15 years will be scrapped. I have sent this policy of the Indian Government to all the States. They should adopt this policy at the State level,” he said.
Addressing the gathering, Gadkari said two plants of the Indian Oil have almost started in Panipat, one of which will produce one lakh litre ethanol per day, while the other will manufacture 150 tonnes bio-bitumen per day using rice straw.
This is a big change as Punjab, Haryana, Uttar Pradesh and rice-producing parts of the country, where burning of rice straw causes pollution. Now, rice straw will be used to produce ethanol and bio bitumen, he said.
“We require 80 lakh tonnes of bio-bitumen in the country and mostly in the Roadways Department. Around 50 lakh tonnes of bitumen is manufactured in the country and we import about 25 lakh tonnes of it,” he said.
“I am happy that when such projects start, our country will no longer need to import bitumen. Our roads in villages, districts, States and National Highways would be made of bitumen using rice straw produced by farmers,” he said.
Gadkari also talked about one more project by Indian Oil in Assam where bioethanol will be produced.
“Bamboos will be cultivated on wastelands, from which bioethanol will be produced. Our farmers will not only remain food providers, but they will be energy providers as well,” Gadkari said.
Madhya Pradesh Chief minister Shivraj Singh Chouhan, who was chief guest at the event, appreciated Gadkari’s efforts. (PTI)