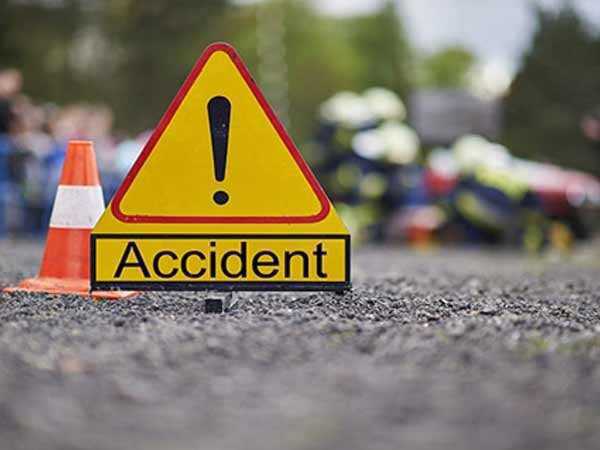 SAMBHAL/FATEHPUR, June 19:
At least 15 people lost their lives and 36 others sustained injuries in two separate accidents in the state, police said on Wednesday.
Seven people were killed and 25 injured when a bus collided with a truck in Fatehpur on Wednesday morning, they said.
Additional Superintendent of Police Pooja Yadav said the accident took place at the Bilari-Kaunh Modh under the Chaandpur police station area.
“In the collision of a private bus with a truck, at least seven persons lost their lives, while 25 other sustained injuries. The injured have been hospitalised for treatment,” Yadav said, adding that the identity of the victims is being ascertained.
Police officials suspect that the toll might go up.
The bus was going from Fatehpur to Jahanabad when the accident occurred.
In another accident that took place late Tuesday night, at least eight people were killed and 11 others injured when their vehicle collided with a mini-goods carrier on the Moradabad-Agra National Highway in Sambhal, the officials said.
Superintendent of Police (Sambhal) Yamuna Prasad said on Wednesday that the victims were returning home after attending a wedding when the accident took place near Lehrawan village in the district.
The injured were hospitalised and the bodies sent for postmortem, the SP added.
Uttar Pradesh Chief Minister Yogi Adityanath expressed grief over the loss of lives and conveyed his condolence to the family members of the bereaved, a statement issued by the UP government in Lucknow said.
The chief minister has directed officials to ensure that the injured persons get adequate treatment, it added. (PTI)