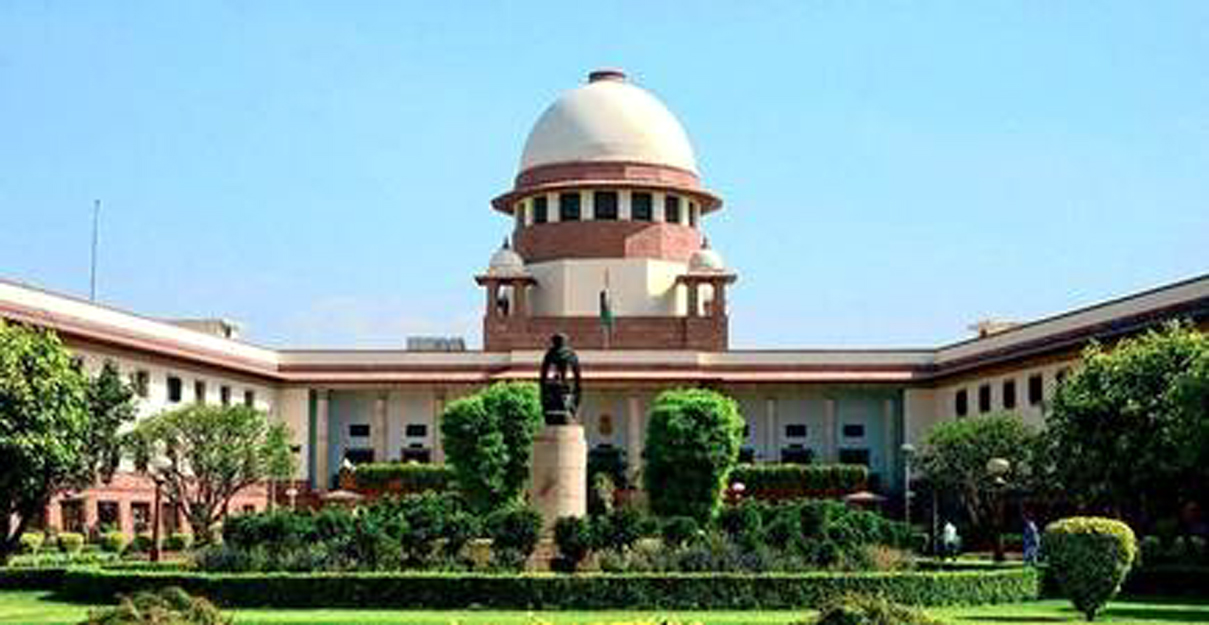 New Delhi: The states will get 15 more days to transport migrants home from the cities amid the coronavirus lockdown, the Supreme Court said today. Today’s hearing came days after the Supreme Court took up the issue of stranded migrants on its own and passed several orders to the states to help them reach home.

Solicitor General Tushar Mehta, appearing for the centre, said the railways has run 4,228 special “Shramik” trains till June 3 and taken 57 lakh people home. He said 41 lakh others have gone home by road, taking the total migrants who have left the cities to nearly one crore.

Mr Mehta said the maximum numbers of trains have gone to Uttar Pradesh and Bihar. “We have on record a chart which shows how many workers are yet to be shifted and how many trains are required for it. The states have also prepared charts,” Mr Mehta said.

A three-judge bench of Justices Ashok Bhushan, Sanjay Kishan Kaul and MR Shah pointed out that according to the chart, Maharashtra has only asked for one train.

“Yes,” the Solicitor General replied. “We have already run 802 trains from Maharashtra.”

“What we intend to do is we will give you and the states 15 days to transport all migrants. All states bring on record how they will provide employment and other kinds of relief. There should be registration of migrants,” the Supreme Court said.