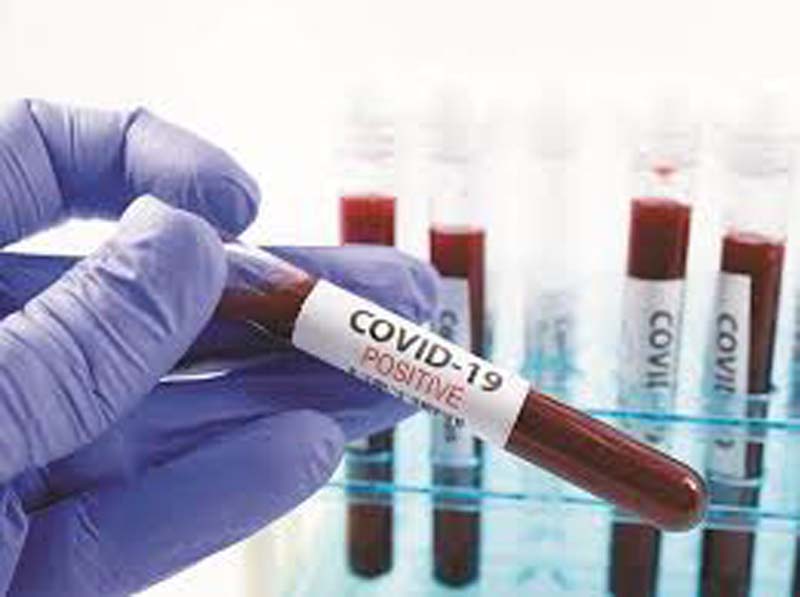 NEW DELHI, Apr 6: Out of the over 4,000 cases of Coronavirus, at least 1,445 have been found to be linked to the Tablighi Jamaat congregation in Delhi, the Union Health Ministry said today.
The Ministry’s updated data came a day after it said the rate of doubling of COVID-19 cases in India accelerated to 4.1 days from the previously estimated 7.4 days due to the Jamaat event held in Nizamuddin West last month.
Joint Secretary in the Ministry of Health Lav Agarwal at a press conference around 4 pm said there had been 693 new COVID-19 cases and 30 deaths since Sunday.
According to an updated evening tally of the Ministry, the total death toll now stands at 111 and the number of cases has climbed to 4,281.
However, a PTI tally based on figures reported by States directly showed at least 137 deaths across the country, while the confirmed cases have reached 4,678. Of them, 344 have been cured and discharged.
Presenting an analysis of the cases based on gender distribution, Agarwal said males account for 76 per cent of the positive cases and females 24 per cent.
Agarwal said people aged below 40 years account for 47 pc of the total cases, those between 40 and 60 for 34 pc, and those aged 60 years and above account for 19 pc.
Males account for 73 per cent deaths due to Coronavirus while females 27 per cent, he said, adding that 63 per cent deaths have been reported among people aged 60 and above, 30 per cent among people between 40 to 60 years and 7 per cent among people below 40 years.
“As of now, 86 per cent death cases have exhibited comorbidity related to diabetes, chronic kidney issues, hypertension and heart-related problems. Since 63 per cent deaths have been observed among elderly, they form a high risk population,” Agarwal said.
Young people with comorbidities are also at high risk of COVID-19, he said, while urging them to be equally careful and follow social distancing.
On AIIMS Director Randeep Guleria reportedly saying that there has been “localised community transmission” in some parts of the country, Agarwal commented, “What the director has said is not in variance with what we have been explaining to you. He said localised community transmission, which implies a larger number of cases have been found in a particular area.”
According to an ICMR official, there is limited evidence on the efficacy of hydroxychloroquine to deal with COVID-19 cases and therefore, there is not enough proof to advise it for the general public.
The Cabinet Secretary has been interacting through video conference with various district officials at cutting edge levels to ensure uniformity of response in all state. All districts have been advised to have a district-level Crisis Management Plan for COVID-19.
States have already been advised to use funds under the National Health Mission (NHM) and State Disaster Relief Fund (SDRF) to create quarantine centres, dedicated COVID-19 hospitals and treatment of patients, he said.
“In addition to this, Rs 1,100 crore has been sanctioned to all the States under the National Health Mission and Rs 3,000 crore of additional funds were released today. Also, N-95 masks, ventilators and PPEs are being procured from the Central pool and distributed to all the States across the country,” he said.
Head of Epidemiology and Communicable diseases at ICMR Raman R Gangakhedkar said orders have been placed for procuring 5 lakh rapid antibody test kits for conducting COVID-19 tests. Around 2.50 lakh kits are likely to delivered by April 8 or 9.
When asked whether hydroxychloroquine is recommended for public consumption, he said the Government has allowed its use as a preventive medication for healthcare workers dealing with Coronavirus infected patients.
“There is limited evidence on the efficacy of the drug,” Khedkar said, adding that the drug has side effects and people should not take it unless advised by a doctor. (PTI)