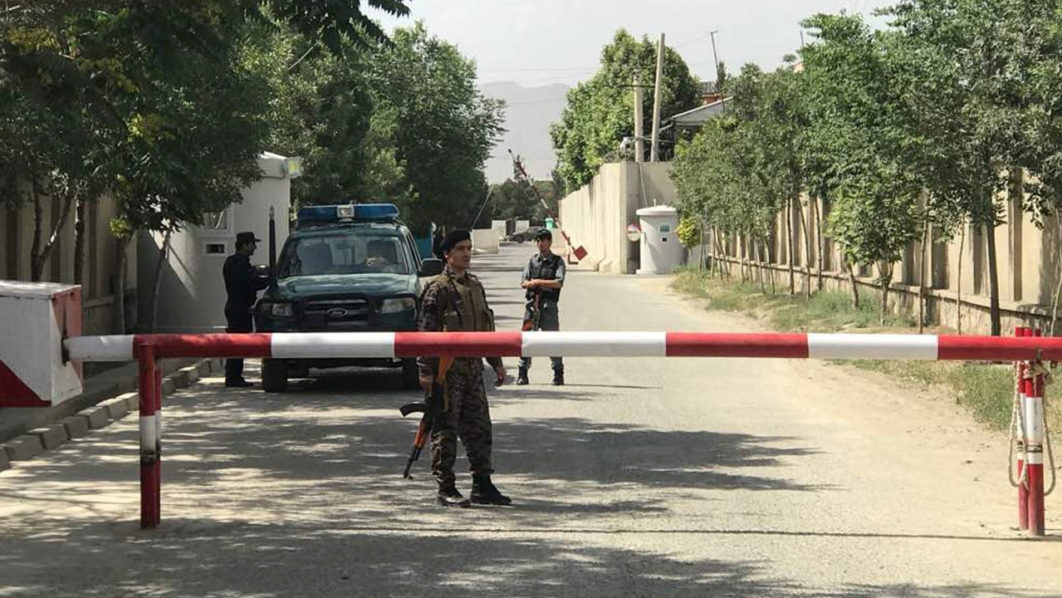 KABUL: At least 12 people were killed and 31 wounded when a suicide attacker blew himself up among Government Ministry employees in Kabul who had left work early for Ramadan and were waiting to take a bus home, officials said.

The Islamic State group claimed responsibility for the latest attack in the Afghan capital, which comes a day before the Government’s ceasefire with the Taliban is expected to start.

The blast occurred at the main gate of the Ministry of Rural Rehabilitation and Development, police and Health Ministry spokesmen told reporters.

Employees were gathered at the entrance of the compound waiting for a bus to take them home when the suicide bomber blew himself up in the crowd, said Rural Ministry spokesman Faridoon Azhand, who was inside the building at the time. (AGENCIES)