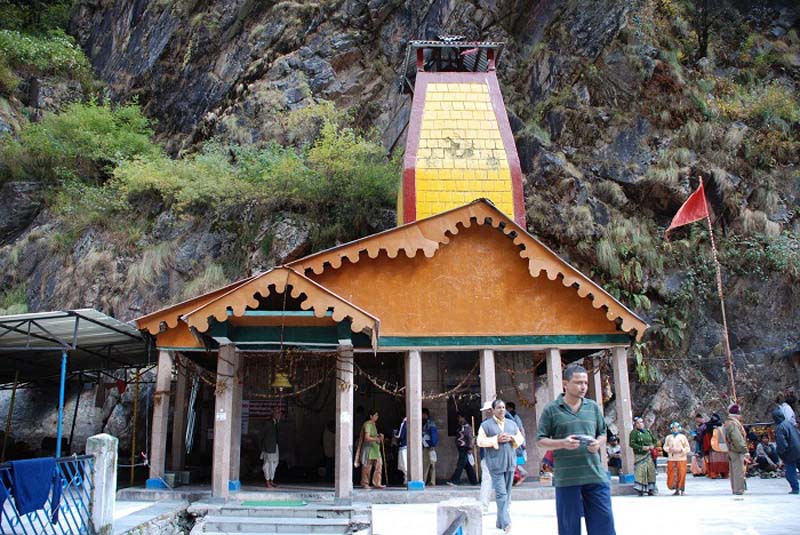 UTTARKASHI (Uttarakhand), May 14: The portals of Yamunotri temple in the Himalayas were opened on Friday with only a select group of priests and administrative officials attending the low-key ceremony amid the raging COVID-19 pandemic. Entry of pilgrims has been barred in view of the pandemic. It is for the second consecutive year that the temple has witnessed a subdued opening after its six-month closure during winter. The temple gates were opened at 12.15 pm on the occasion of Akshay Tritiya in the presence of just around 25 people including ‘teerth purohits’ and administrative officials, teerth purohit of Yamunotri temple Pawan Uniyal said.
The first puja after the opening of the temple gates was performed on behalf of Prime Minister Narendra Modi, he said.
The SOP had restricted the number of people who could attend the opening ceremony to 25. The chardham yatra including the pilgrimage to Yamunotri has been cancelled this year in view of the surge in COVID cases. However, the portals of the four Himalayan temples also known as chardham will open as scheduled only for priests to perform regular puja. Gangotri temple will open on Saturday, Kedarnath on May 17 and Badrinath on May 18. (PTI)