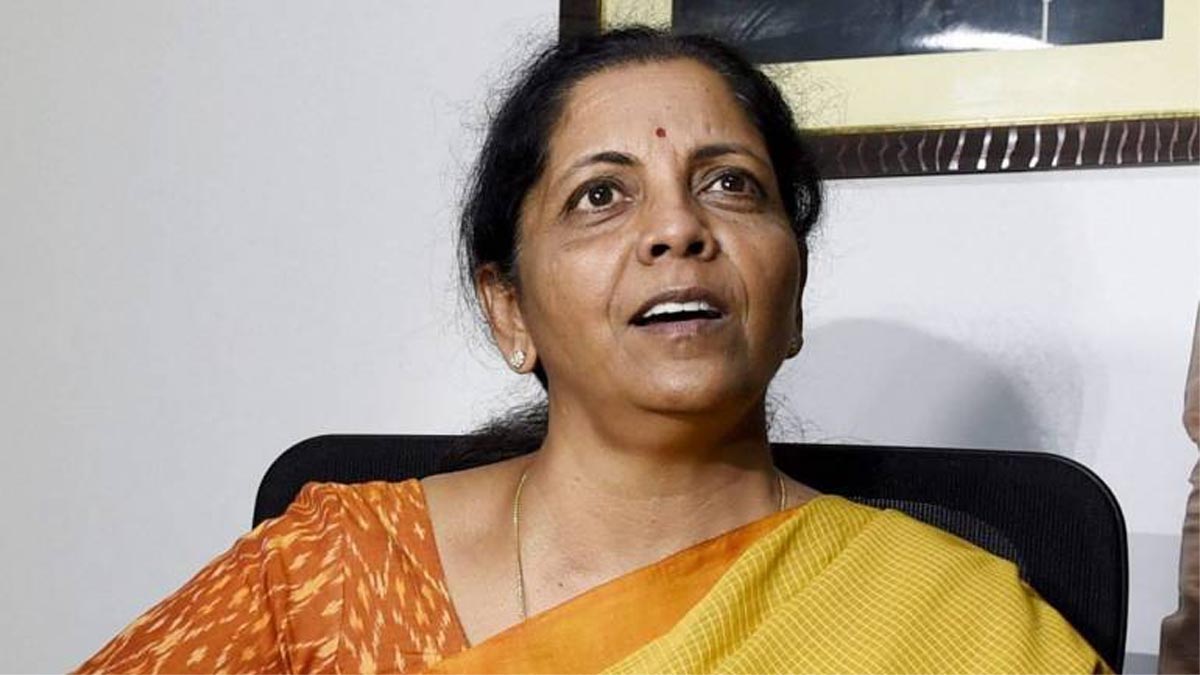 NEW DELHI, Sept 16: Defence Minister Nirmala Sitharaman said she is working with the commerce ministry to ensure that foreign direct investments coming in the sector are reflected in the FDI data clearly.
Currently, she said, there is a problem in collating foreign direct investment (FDI) data related to the defence sector.
“I am working with the commerce ministry so that the numbers are very clear,” she said, adding that a lot of investment is happening in this segment.
“Many Indian players themselves are producing a lot of major items for instance recently we have given the order for India made guns. How is that possible….So there is lot happening. But, I suppose if you just go in search of defence FDI, probably you are searching where it is not clearly defined,” Sitharaman said in an interview.
The minister was replying to a question on why FDI in defence sector has not picked up despite liberalisation of the foreign investment norms.
She also said that there is a need to clearly define goods for defence sector under Harmonized System (HS) of code.
“…Somebody who is investing in, let’s say, making sensors, is also producing for defence. There are lot of people who have FDI coming in for production of sensors. Have we taken them on board? We do not know. We are at a stage where we really have not defined defence industries.
“So, the broad spectrum of nothing much is happening in terms of defence production is yet to be tested,” Sitharaman said.
As per the current policy, in defence sector, foreign investment beyond 49 per cent has been permitted through approval route in cases resulting in access to modern technology in the country or for other reasons.
FDI limit for defence sector has also been made applicable to manufacturing of small arms and ammunitions covered under Arms Act 1959.
According to a written reply given to the Lok Sabha by Minister of State for Commerce and Industry C R Chaudhary, defence industries have attracted a meagre USD 10,000 (about Rs seven lakh) foreign direct investment in 2017-18.
In 2013-14, 2014-15 and 2015-16 defence industries received USD 0.82 million, USD 0.08 million, USD 0.10 million foreign inflows, respectively.
In 2016-17, the industries failed to attract foreign direct investments. (PTI)