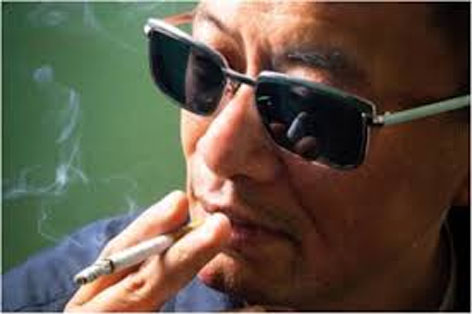 Los Angeles, Aug 3: Filmmaker Wong Kar-Wai has confirmed that he is creating and producing a TV series, “Blossoms Shanghai”, based on the Jin Yucheng’s celebrated novel “Blossoms”.
The series entirely filmed in Shanghai, where the iconic auteur director was born, is written by award-winning Shanghainese screenwriter Qin Wen.
Wong is set as series producer and director of the pilot episode, while Academy Award-winning cinematographer, Peter Pau, is on board for visual supervision.
The series features “The Wild Goose Lake” star Hu Ge in the lead.
“Jin Yucheng’s landmark novel ‘Blossoms’ has been the perfect backdrop to visualise and share my love for my birth city.
“With the series, I would like to invite the audience to immerse in the intrigues of Shanghai and its inhabitants in the early 1990s, an exciting time that paved the way for the prosperity of modern Shanghai,” Wong said in a statement to Variety.
In the series, touted to be a tale of journey and reinvention, Hu plays a self-made millionaire. The story focuses on his character’s journey from being a young opportunist with a troubled past to accumulating dazzling wealth in the city of Shanghai.
Wong’s Jet Tone Films is producing with sister company Block 2 Distribution handling international sales. Tencent Penguin Pictures has acquired rights for China.
The filmmaker had announced over a year ago that he is working on a feature film based on Yucheng’s novel. The production and development on the project was suspended due to coronavirus pandemic. (PTI)