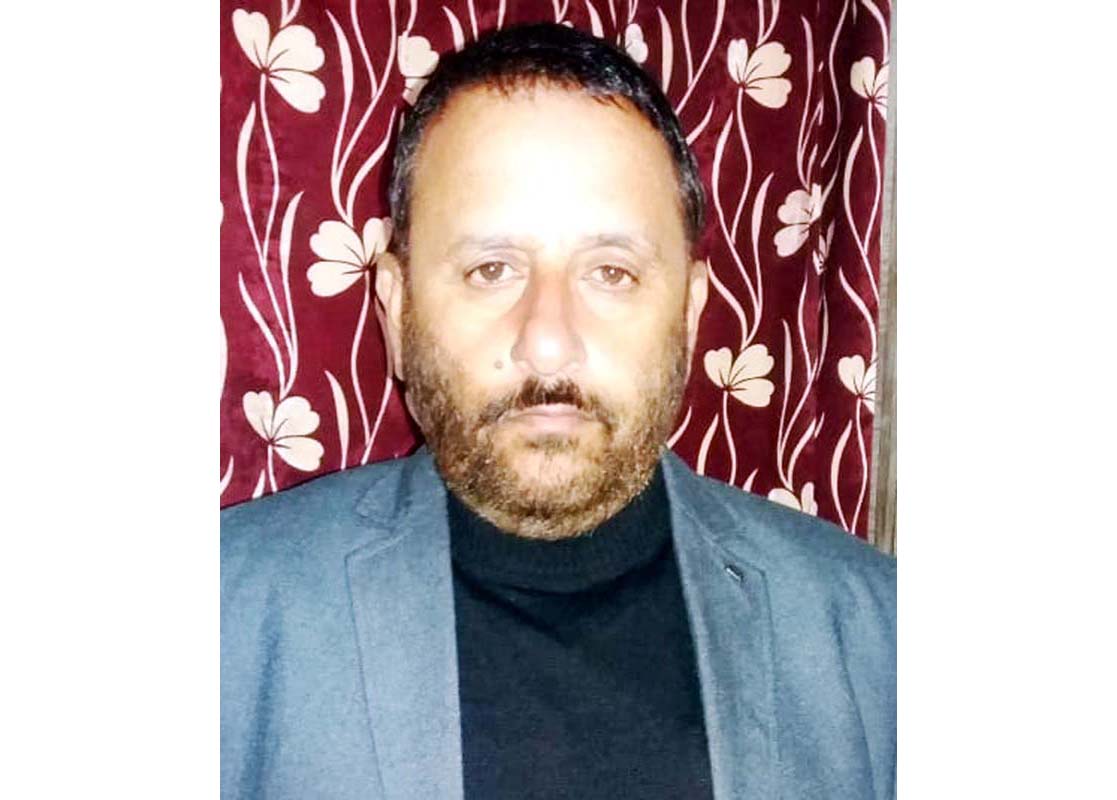 JAMMU: Deplorable condition of lanes and drains and sewerage problem are the main issues, which the residents of Ward Number 43 are facing.
The ward comprised Nanak Nagar Sectors 6, 8 and 9.
Lanes and drains in this ward also need attention of the authorities. Choked drains have lead to sewerage problems and health hazards.
“In our ward, the lanes and drains need to be repaired immediately. Choked drains should be cleaned for the free flow of water, which comes out of the houses”, a group of residents said, adding that dumping of garbage is the major issue, which the Corporator should take care of.
“Additional safai karamcharis are required to be deployed. Women have been engaged for cleaning the ward. Men should be deployed to overcome insanitary issue”, residents said.
Sulab Sochalaya is also the main demands of the residents especially shopkeepers. “Shulabh Sochalaya should be constructed in this ward at identified locations including main market”, Nanak Singh, a resident said.
Another major issue of our Ward is damaged street lights, which is a matter of serious concern and needs immediate attention. It becomes difficult for the people to move during evening hours. “We are scared while walking on the roads and that too without lights. We hope that the representative we have elected in the Municipal Corporation election will do the needful to get the street lights installed”, Paramjeet Kour, another resident said.
When all these issues were taken up with the newly elected Corporator of Ward Number 43 Surjeet Singh alias Pappu Choudhary from BJP, he asserted that people have given him mandate and it is his duty to address all the issues in his ward whether it is sewerage problem, deplorable condition of lanes and drains, etc.
Regarding the construction of Sulabh Sochalaya, Singh said that the matter will be taken up with the Mayor of Jammu Municipal Corporation (JMC) and concerned authorities to address this issue in the shortest possible time.
On the issue of sanitation, he said door to door collection of garbage will be initiated and a check will be kept on the people, who throw garbage in the open. “Those who throw garbage in open will be fined”, he added.
Additional linemen is needed in the ward and the matter will be taken up with the Power Development Department (PDD) authorities, he said, adding that street lights will be get repaired for the benefit of the people especially women folk.
“I joined BJP in 2005 and since then I am working on the ideology of the party. I worked as District Cashier BJYM Jammu and presented I’m Vice President BJP District Jammu”, he informed.